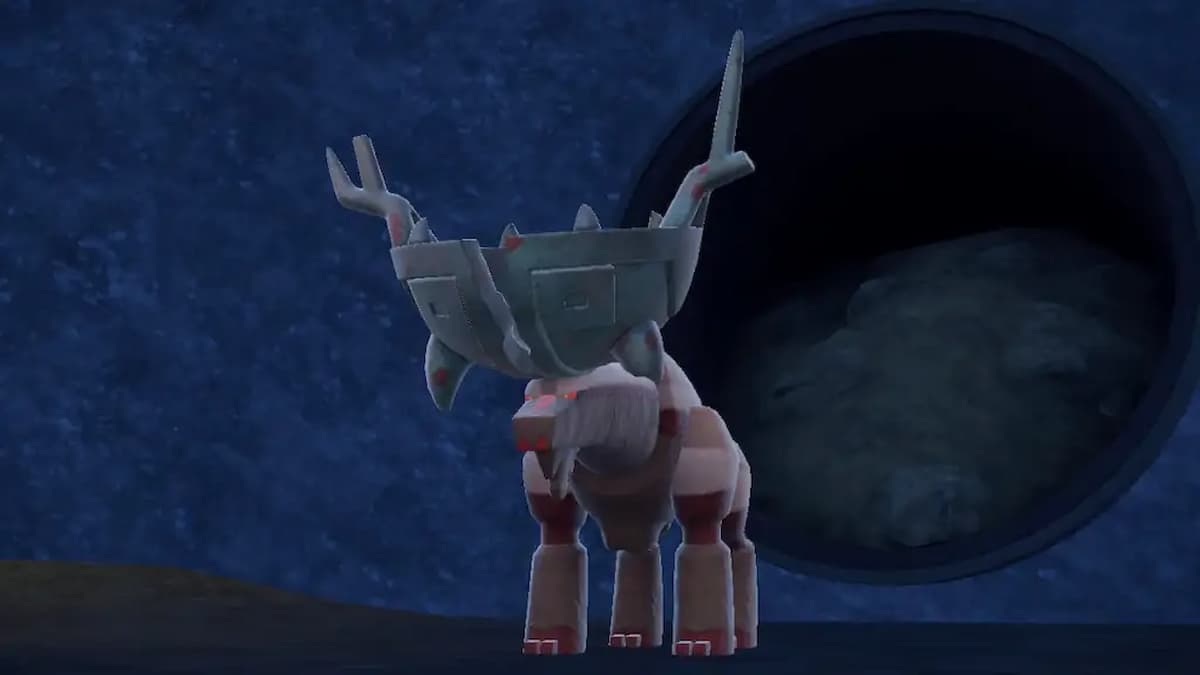 Pokémon Scarlet and Violet have taken the world by storm for better or worse. While the game had a small amount of controversy at launch, none could deny the appeal of the first open-world Pokémon game. Scarlet and Violet also introduced fans to a ton of new Pokémon to collect, and a unique group of legendaries to seek out and capture known as the Treasures of Ruin. One of these treasures, Ting-Lu, is a physical defensive powerhouse that can be competitive in two different roles, but which nature does it need to really shine? Let’s take a look.

Related: Best Nature for Wo-Chien in Pokémon Scarlet and Violet

Ting-Lu’s has a total stat allocation of 570 with its two dominant stats being Attack and Defense. Because of this, there are several different natures that the Pokémon can use depending on how the player wants to use it:

Ting-Lu has an abysmal 55 Special Attack stat, so investing anything into it is not suggested. Its staple special attack Ruination does damage based on the opponent’s current HP and so the Special Attack stat doesn’t factor into it. Because of this, players will always want to choose a nature that penalizes Special Attack in favor of the Pokémon’s strengths.

Ting-Lu’s stat allocation heavily favors it as a bulky tank Pokémon. It has a 155 HP stat, and 125 in Defense. Its Special Defense stat is 80, which is its only weakness in the role of a tank. However, giving it the Careful nature will penalize its unused Special Attack stat in favor of raising its Special Defense, allowing it to take some hits from common Water and Grass special moves without instantly dying. This is even more important because Ting-Lu’s ability raises the Special Attack of all other Pokémon in play.

Players who want Ting-Lu to shrug off physical attacks even more than it already does can instead choose the Impish nature, but this is slight overkill and also doesn’t help negate the effect of Ting-Lu’s ability. The Pokémon has access to both Stealth Rock and Spikes, while also being able to learn Whirlwind. Focusing it on defense will let Ting-Lu whittle the team down at its own discretion while absorbing hits.

As a Dark/Ground type, Ting-Lu has access to some strong physical attacks to support its 110 Attack stat. Players who want to utilize this Pokémon in an offensive role can choose the Adamant nature to give its Physical attacks a boost while lowering its Special Attack. This is not the ideal focus for Ting-Lu, but it is viable.