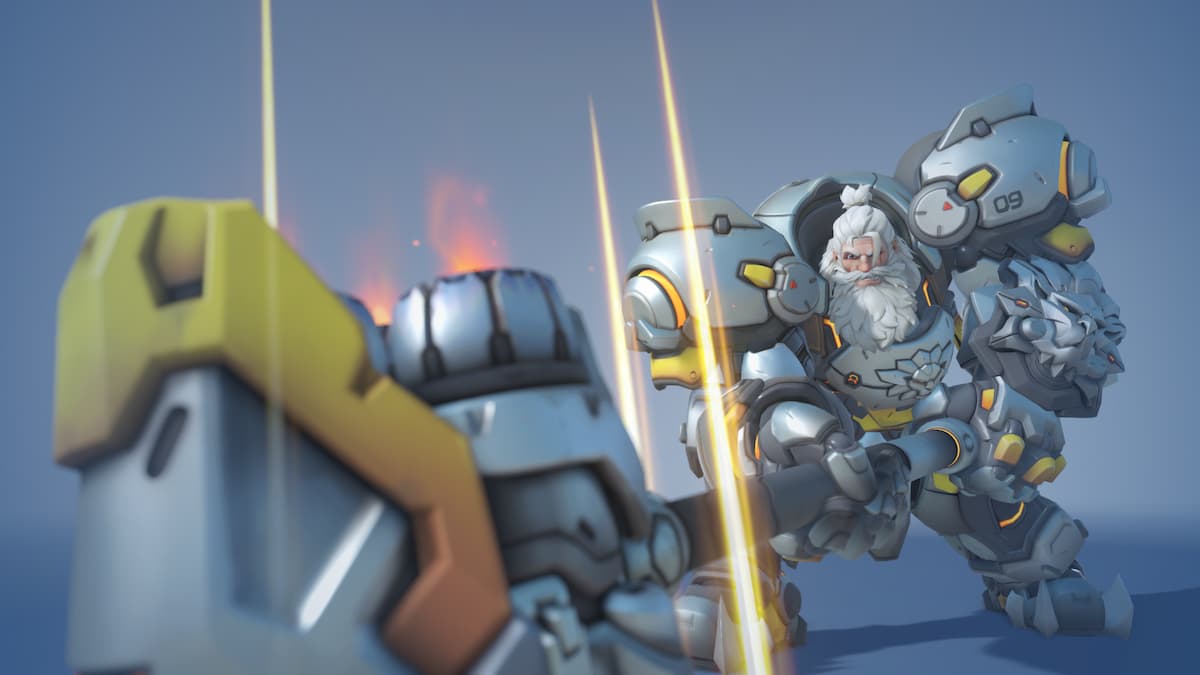 Overwatch 2 will provide you with plenty of cosmetics as you play, but by far, the most popular and notable items are the game’s skins. These are the real moneymakers for Blizzard because players love to have their heroes dress up differently in unique themes that sometimes give them new voice lines. Here are the absolute best Overwatch 2 skins ranked from best, to greatest.

Related: How the ping system works in Overwatch 2

The best skins available in Overwatch 2

Note: as of this writing, only a limited number of new skins are available in Overwatch 2 via the battle pass. We will update this article with more entries once more skins are released.

The Moki skin gives Mercy dark hair and wings and outfits her in a red and white dress and armor get-up. She also is adorning a bird crown. We can not find what Moki is supposed to mean, but it appears to be connected to Japanese culture.

Sojourn is well-known for being a soldier and a captain for Overwatch, but if you are a fan of more guerrilla warfare, you can dress her up in the Commando skin. There are definitely some Rambo inspirations in this skin for the cybernetic newcomer.

While not all of the skins available in the first battle pass fit, the theme for Season One is Cyberpunk. Kiriko’s Hinotori skin definitely follows that, turning the new Support hero into an android. She is already lethal on the field with the kunai she throws. This skin just makes her appear a lot more fearsome.

D.Va is one of the most popular characters in all of Overwatch, so it is not surprising that she got a new skin you unlock just for purchasing the battle pass. When you use your Ultimate, your mech will put on a little light show before it explodes.

Cyber Demon Genji is the first Mythic skin available in Overwatch 2. This tier of skin has customization options, with this one offering new color schemes, tattoos, masks, and swords that you can swap between games.