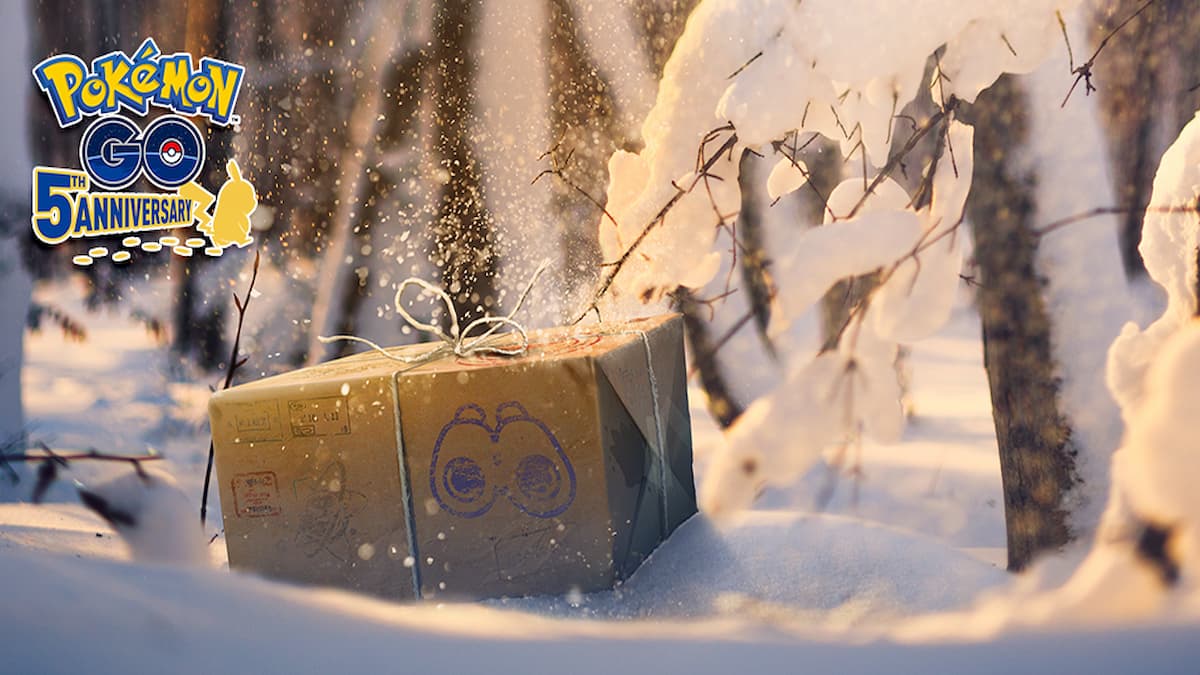 The end of the year has arrived in Pokémon Go, and to celebrate the final months of 2021, you’ll have the chance to participate in the Holiday Cup 2021 competition. In it, you’ll have to use a Grass, Ghost, Electric, Flying, Ice, or Normal-type Pokémon, and they cannot be above 1,500 CP. So long as your Pokémon meets these requirements, you can use them in this competition. These are some of the best Pokémon teams you can use for the Holiday Cup 2021 in Pokémon Go.

A solid team you want to consider using has Charizard as the Lead. Charizard is a powerful Pokémon, being both Fire and Flying-type. For backup, you want to keep Lapras as the Switch to swap out against any Fire-types you may encounter. However, if an Electric-type shows up, Altaria can do some heavy damage against them.

Next, you may want to use a team featuring Trevenant, a newer Pokémon that’s fairly durable in the Great and Ultra Leagues. By extension, it’s a suitable choice for a Lead Pokémon in the Holiday Cup 2021 event. Finally, for support, you’ll want to have Vigoroth in the Switch role and use Regice as your Closer.

The Lead Pokémon for this team set up will be Alolan Marowak, a bulky combatant capable of spamming its attacks and draining an opponent’s shields. To support it, you want to have Dewgong as the Switch and then Alolan Graveler as the final Pokémon.

When you have Talonflame, we highly recommend it as the Lead Pokémon in a team. It’s capable of doing plenty of damage and withstanding a lot on its own. However, for backup, you want to use Lanturn and then have Diggersby as the Closer Pokémon.

The last team has Alolan Ninetales in the Lead role, capable of doing heavy damage against most opponents in the Holiday Cup 2021 league. We recommend having Pachirisu as the Switch role and then Sableye for the Closer to support it. 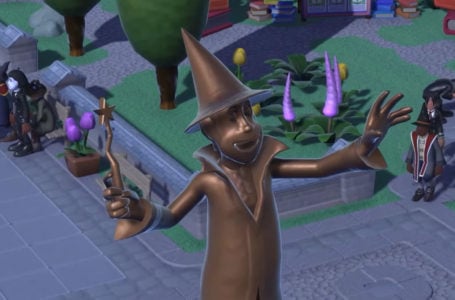