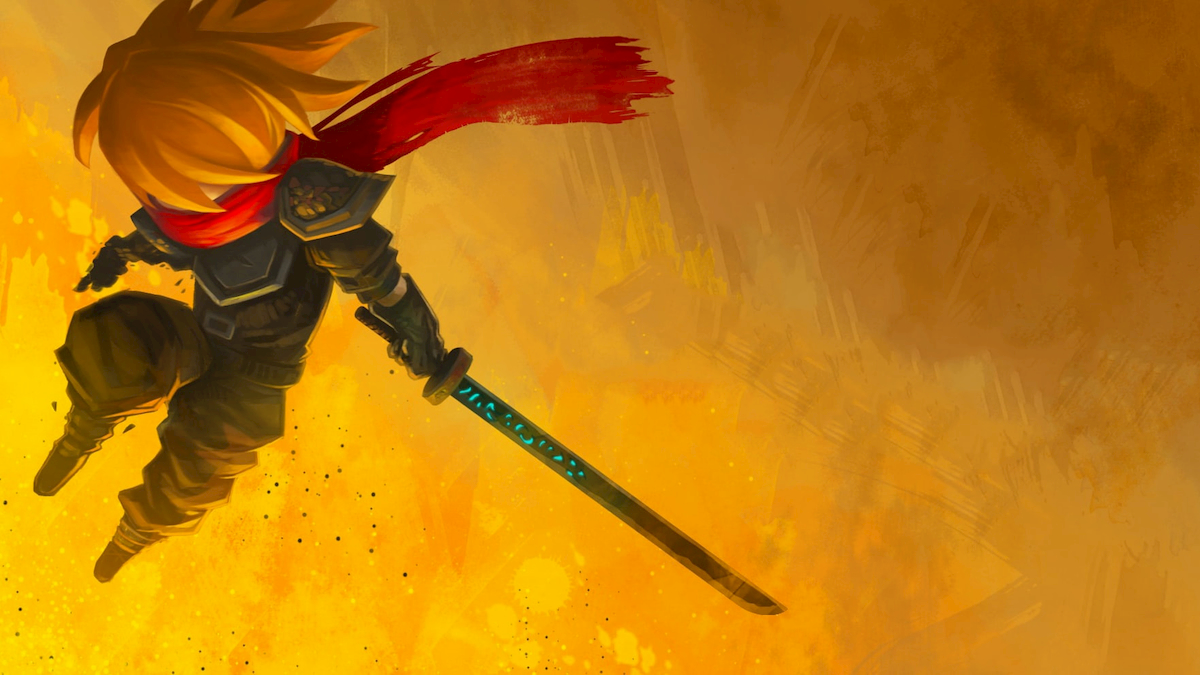 Raid cards are used to enhance your damage when attacking a Titan Lord in Tap Titans 2. Each card features unique effects — combining the effects of various cards allows you to compound damage in the game, resulting in the highest output of potential damage.

Cards are classified into three categories in Tap Titans 2: Burst, Affliction, and Support. This guide will recommend the top cards to consider when building a raid deck. We take into account card power, application, and how well it compounds with other cards within a deck. Additionally, Duration, Proc Chance, and Stack (in-game card features) are considered in this best-of list.

Acid Drench coats your weapon in a corrosive slime, giving you the chance to apply a stack of acid to the tapped part. When this effect kicks in against a Titan Lord part, the duration of All Over Acid stacks on that part is reset. This is an ideal Affliction card to have, as it can continue to damage a titan part even if you aren’t tapping it.

A tier 2 Support card, Ancestral Favor increases Burst damage and the chance to Proc Bursts, summoning the strength of many warriors to your side — which is quite desirable in-game. This card works well in tandem with cards that require additional Burst chance.

A tier 1 Burst card, Clanship Barrage deals additional damage per previously activated Bursts. Given this, utilizing added Burst cards will maximize the damage dealt by this card, resulting in the potential of a ton of damage.

With Prismatic Rift activated, Taps have a chance to activate a stack of Prismatic shards, which increases Raid damage dealt to the Titan Lord’s armor, shredding through it in an instant.

This is a tier 2 Burst card that removes Affliction stacks, and in turn, deals bonus damage. The more stacks this card removes, the more damage it deals. Hence, Purifying Blast pairs well with cards that feature high Proc chance.

A top notch Burst card, Razor Wind features a chance to activate the effect Razor Wind, which deals extra damage when used against the Titan Lord’s Body. This is a must-have card for taking out Titan Lords.

This increases all damage per Skeleton part that the Titan Lord has exposed. With this tier 1 Support card, you’ll need to employ this card when multiple Skeleton parts are visible to assist in finishing off a Titan Lord.