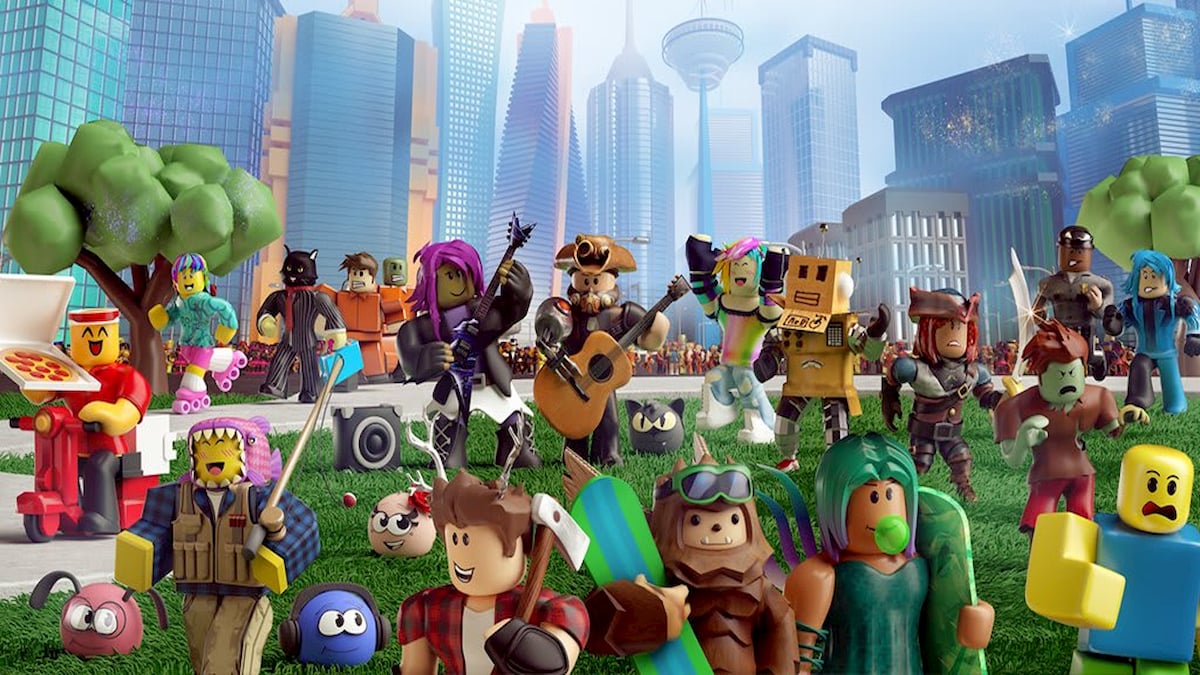 Zombie games have always been popular in Roblox, as its game creation system is perfect for the genre. And whether you’re defending against hordes of zombies or playing as a zombie, Roblox has it all. This list will highlight the best zombie games in Roblox.

Project Lazarus is the successor to the insanely popular Call of Robloxia: Zombies. It plays very similarly to Call of Duty — survive waves of zombies with each wave getting more difficult. Each game has a max of six people and even has a Mystery Box almost identical to Call of Duty. If you are a fan of Zombies mode in Call of Duty, you will most certainly love this.

This is a round-based zombie survival game where you have to kill every zombie to progress to the next round. What makes this one unique is that you get to fight bosses that drop keys for buying character skins at the end of each round. Zombie Attack also features quests you can complete each game, giving it a lot of replayability.

This game feels like a combination of Call of Duty Zombies and Bloons Tower Defense. You defend your base from hordes of zombies like in Call of Duty, but you can purchase upgrades and autonomous defenses like in Bloons Tower Defense. Zombie Defense Tycoon is the perfect game for any player looking for a solo challenge. There’s even a leaderboard if you want to compete for a high score.

Zombie High School is a survival zombie game that takes place in an abandoned high school. You spawn with a sword, and with each zombie kill, you get coins. Use your coins to purchase guns and ammo in the shop.

Zombie Rush is a group survival game with a twist. You buy guns and items to protect yourself from the relentless zombies, but what makes this game unique is that when you die, you become a zombie. This makes it a fantastic game to play with your friends, as hunting down your friends as a zombie never gets old. 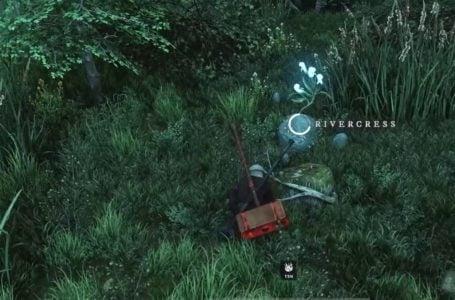