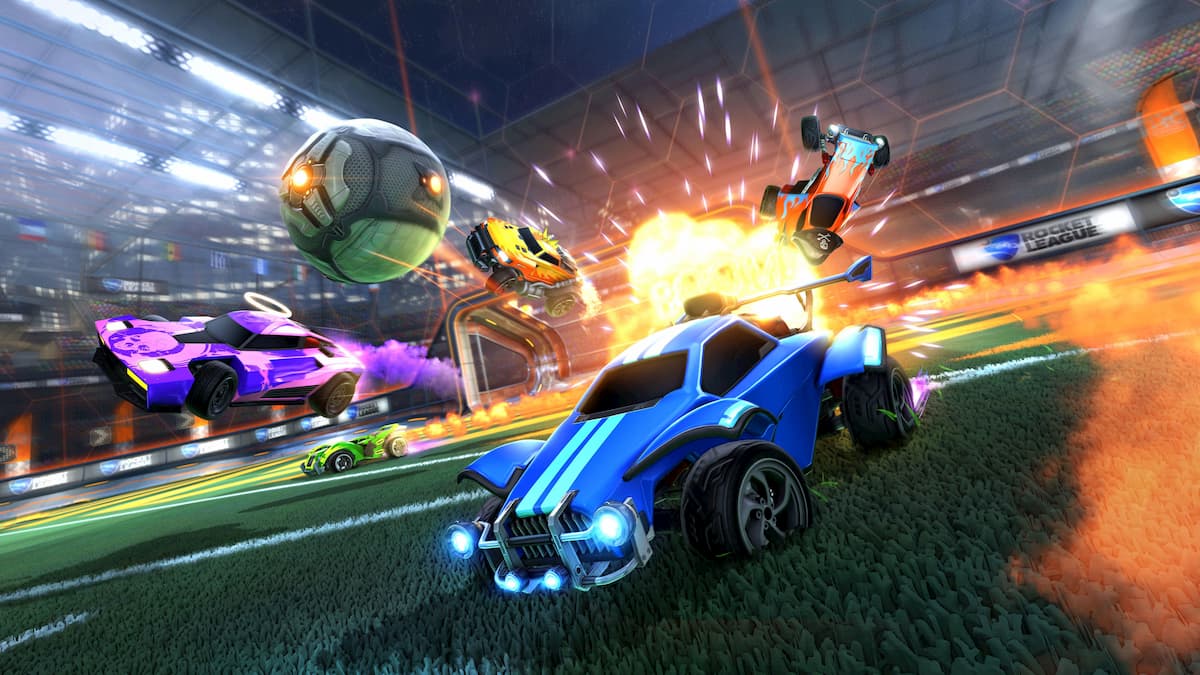 The main purpose of adjusting your controller settings is so that complex mechanical in-game tasks are not just more accessible, but more importantly, faster. We’ll be using the PlayStation 4 controller for the ease of this following guide. If you are playing on an alternate console or using a different controller, no problem — just do your best to compare the button adjustments to your hardware. Hand and button placement is fairly interchangeable between controllers, which is much more important than the type of controller used.

Essentially, the following commonly used controllers that will be covered all accomplish a common goal. That in-game goal is being able to toggle your in-game turn, boost, jump, ball cam, accelerate, reverse, air-roll, and power slide all at the same time. Making the following small adjustments will make a world of difference, as the default controls in Rocket League hinder your ability to access every toggle that is necessary, especially at the pro level.

This is the most common reassignment, the reason being that you rarely need to air roll and reverse at the same time. Plus, it allows you to boost and powerslide simultaneously. This also assigns the two actions to the left index finger and reduces your right thumb’s responsibilities. This is incredibly important and will significantly improve your overall mechanical skill in Rocket League. Air dribbles or any other mid-air adjustment, for instance, will be more precise, because now you can boost and air roll at the same time.

This adjustment allows you to boost and jump simultaneously, which makes the most ergonomic sense. This will help with in-game actions like fast aerials, ground air dribbles, and high-speed shots, to name a few.

When one or both of these two core actions are reassigned to the shoulder buttons, overall button accessibility becomes much easier. This gives you more fluid management over the car in an aerial situation and allows button press combinations to be incredibly simplified. Making these small adjustments will make a world of difference in Rocket League.