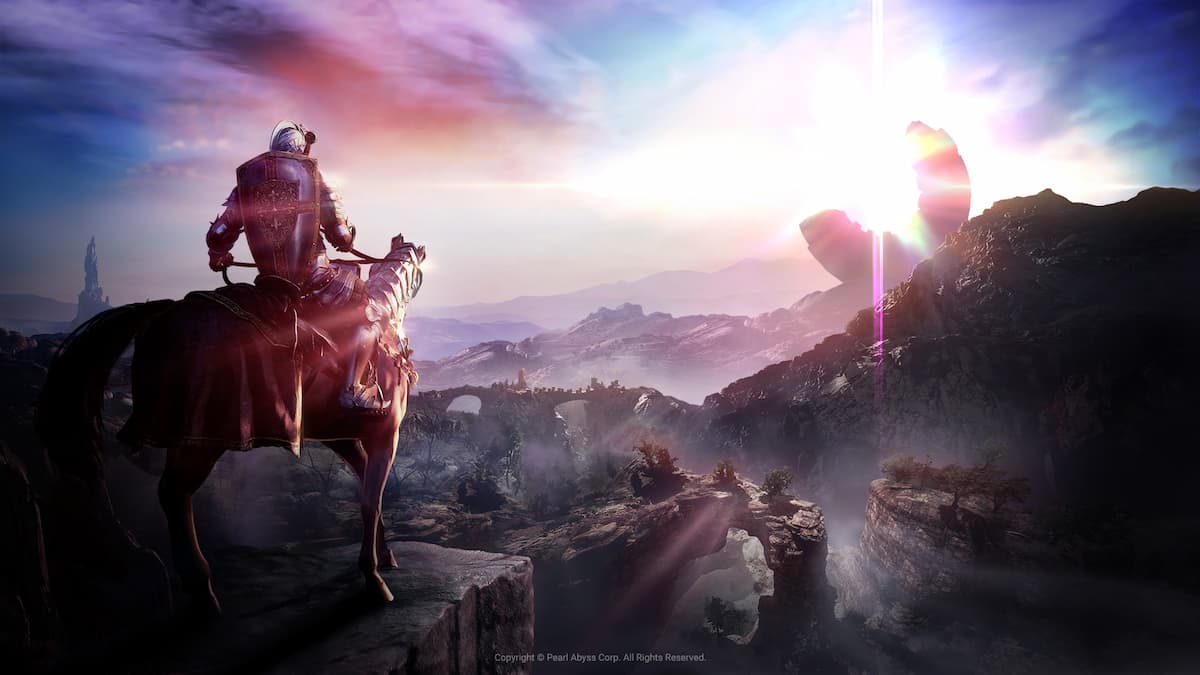 Choosing a server can feel intimidating or confusing when starting Black Desert Online, so we put together this guide to cover what you need to know about the different types of servers and why you should join them. The good news is that you can change servers within your region at almost any time for no cost, so you’re free to experiment and find what works for you.

Overall, servers with Season and Growth modifiers will be the most beneficial for typical players who haven’t yet maxed out their characters, while PvP servers with any modifiers are best suited for PvP action. Low population servers will sometimes have an additional EXP boost visible in the server select menu, so keep an eye out for those in order to make the most of your time.