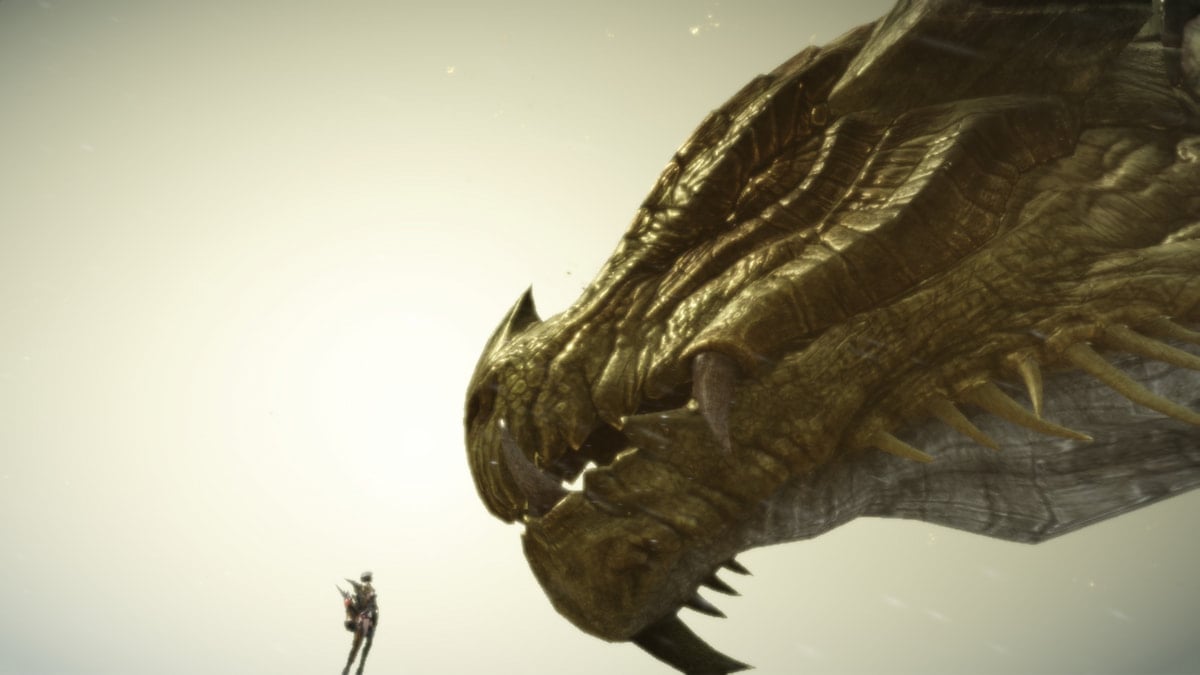 The PC has long been home to the largest collection of MMORPGs. It used to be that World of Warcraft was the only big player in the genre. Everyone else was busy chasing after the scraps of players that had grown tired of adventuring in Azeroth. But, now there is a fantastic variety of MMOs to choose from, with a huge range of character classes to play and worlds to explore. If you’re looking for the best MMORPGs to sink the next several dozen hours of your life into, here are our top picks.

What are the best MMORPGs on PC?

Picking an MMO to play relies heavily on your own personal preference and taste. Some people want competitive PvP combat, while others are more focused on a thriving community to connect with. Whatever you’re looking for, there will be at least a few games on this list to scratch that itch.

It is difficult to overstate how good Black Desert Online looks compared to most other MMOs on this list. There are many character customization options and a world of lush environments to play in. While you can focus on the fast-paced combat that rewards skill and timing over simple grinding; the real fun comes from Black Desert Online’s kingdom management features. You can run a whole tavern when you’re not out slaying monsters if you want to, making every adventurer’s retirement plan a viable option here.

A lot gets said about EVE Online’s hyper-realistic economy, which can have real-world consequences for players, but it is one of the most impressive gaming feats we’ve ever seen. Every ship has a value, costing either money or time to earn, so when massive battles take out entire fleets, the game’s economy reacts to it. The guilds in this game are some of the most well-structured and cooperative around, so players who want to live out their business tycoon fantasies in space have a great place to go.

Everyone loves a comeback story, and there is no better one in gaming than Final Fantasy XIV. Originally it was one of the games that sought to take on World of Warcraft, but with the A Realm Reborn event, it became something exceptional. The Jobs system allows a single character to bounce between roles within a group, and the story will take you on some twists and turns that are worthy of the Final Fantasy name. FFXIV is one of the most popular and celebrated MMORPGs for a reason.

Guild Wars 2 offers a lot of things that don’t feel like they should work on paper. Its free-to-play model usually becomes reliant on making the game pay-to-win, while its lack of a set story to play through should lack excitement in a genre that is so plot-heavy. However, everything in Guild Wars 2 works surprisingly well. The dynamic events system rewards players for exploring the world and happening upon an adventure rather than seeking out a designated quest-giver. Meanwhile, the unique leveling system doesn’t require nearly as much grinding as most games. There isn’t another MMORPG quite like Guild Wars 2, and it is worth dipping into just to try it.

Lord of the Rings Online

Every fantasy setting you’ll come across borrows something from Middle-earth, and no gaming experience captures the feel of living in Tolkien’s setting like Lord of the Rings Online. The factions, quests, and environments bring this classic world to life, while the plot is suitably epic for the source material. You will play as a hero helping the Fellowship from behind the scenes, doing the heavy lifting to support their quest succeed. It is a clever way to allow players to interact with the books without simply being a retelling of those stories.

Many free-to-play MMOs focus on tempting players with paid content, but Lost Ark manages to avoid that pitfall. It is possible never to spend a penny on this game and get the complete experience, never lagging behind other players. The game plays differently depending on which class you choose, so players can be tempted to go back and try several of them. Fortunately, Lost Ark offers a system for leveling a character past the introduction, meaning that it is easy to try something new without it costing you hours to get to the fun bits.

There have been plenty of games set in the Dungeons & Dragons worlds, including the Forgotten Realms. With decades of novels and game materials to bring the setting to life, Neverwinter has plenty of lore to build upon. It borrows some of the mechanics from the tabletop game but manages to streamline everything into a face-paced system. No matter what class you choose to play, there are plenty of build options for your play style.

War is the entire game with Planetside 2. Rather than level up through quests or exploration, you’re dropped directly into unending interstellar war. Some missions will see you taking on space battles, others will cast you as one of the boots on the ground in a first-person shooter skirmish, and others will allow you to unleash vehicular slaughter on your enemies. There is a vast variety to the gameplay with this MMORPG, meaning that it is always fresh and different every time you play.

More than two decades after it was first launched, Runescape is one of the oldest MMOs. Despite its age, the game remains popular today thanks to its consistent updates and branching paths. Few games can match the skill variety in Runescape. With the game’s free-form leveling system, you can build a character focused on performing a single task better than anyone else or create a more balanced character who can do a bit of everything. The choice is entirely up to you.

World of Warcraft has been the biggest name in gaming for over a decade, and it doesn’t show signs of stepping down from that pedestal anytime soon. With consistently solid expansions added and an ever-growing world to play in, WoW remains at the top of the food chain in MMORPGs. There is simply no end to what you can do in Azeroth, with a plot that can handle epic moments and a healthy dose of humor in equal measure. This game has become the name that all other MMOs are judged against, and it is still one of the best out there.