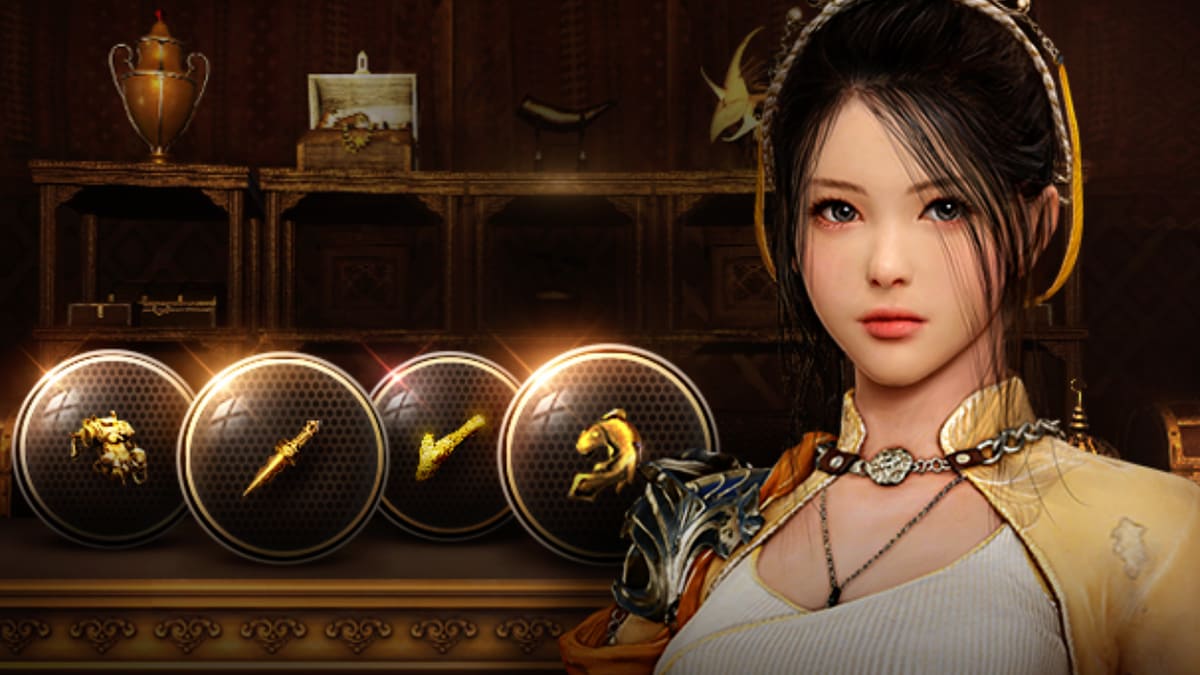 There are countless items in Black Desert Online that only be found as loot during special events, but there may not be one as unique as the Golden Dagger. The tool is known to only be available during the MMO’s annual summer events, though it is never said what it can do. The dagger may appear as if it is a top-tier weapon, but it acts more like a priceless relic that NPCs are dying to have. Here’s how to get the most out of the Golden Dagger in Black Desert Online.

How to use the Golden Dagger in Black Desert Online

Despite it being incredibly valuable, the Golden Dagger cannot actually be used in combat. Instead, the item is solely meant to be sold to any NPC for you to collect a hefty 5,000,000 Silver. Be forewarned, its drop rate when killing any type of monster is frustrating low, so finding multiple daggers over the course of an event is highly unlikely.

If it is currently available, you can look forward to finding other similar gold items when fishing or gathering, such as the Golden Backpack, Golden Coelacanth, and Glided Coral. Like the dagger, the Golden Backpack and Golden Coelacanth don’t serve much of a purpose other than earning you 5,000,000 Silver. Meanwhile, the rarer Gilded Coral can be sold for an impressive 10,000,000 Silver.

Collecting all of these relics may take some grinding, but there are a few other tactics for making money fast during this time. Those hunting down golden items through gathering should also look to cook any materials they pick up in order to make and sell valuable foods. Some consumables, like Honey Wine, can even be packaged into bundles that can be given to Imperial Delivery NPCs for thousands of Silver in return.