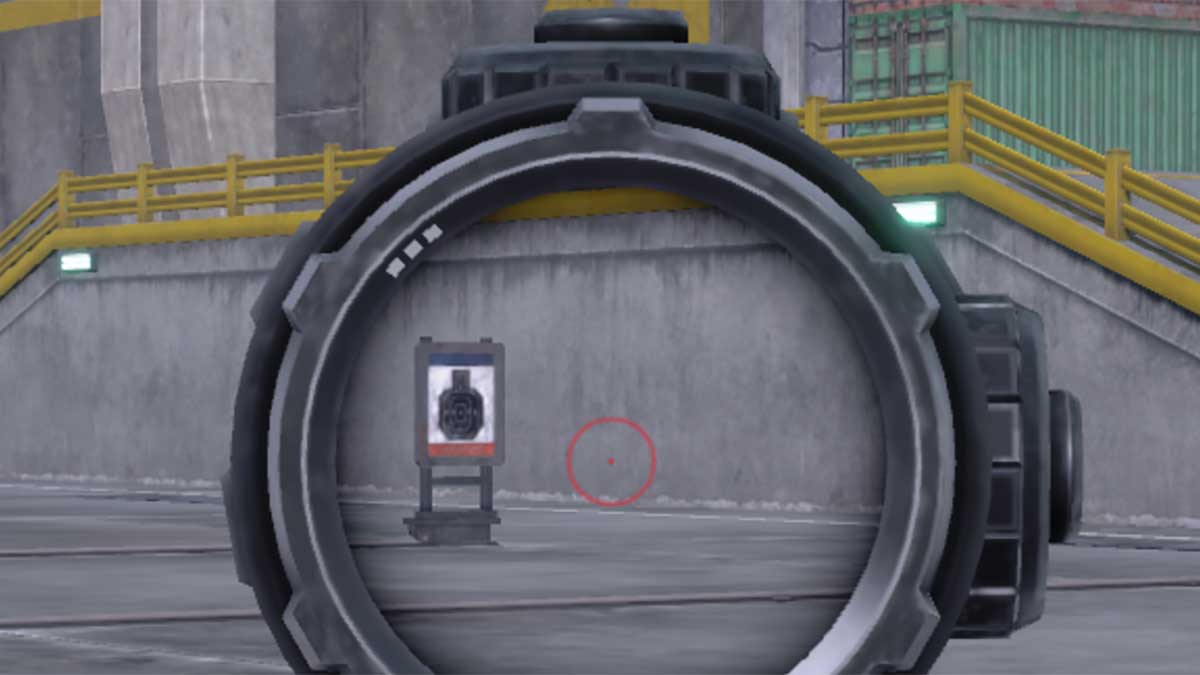 While Final Fantasy VII: The First Soldier gives you a sword at the start of every match, the main focus is really on gunplay. You can kill enemies from a distance with guns, meaning you’re much safer and have the space to tackle each opponent as they approach. If you’re playing to win, then you need to use guns. But guns can be tricky to shoot with, and knowing which of the three Shooting Modes is best for you is hard at first. In this guide, we’ll break down the game’s Shooting Modes and explain which one is best for you.

Auto Fire is the Shooting Mode we believe is best for all players. It makes your character automatically fire at enemies when your crosshair is over them. This means that you don’t need to tap a button to make your character shoot while you aim as well. It’s all in one swift process.

Floating Fire is a slightly more distracting way to shoot enemies. The fire button floats on the screen, and you’ll need to press it when you want to fire at an enemy. It’s tough to aim in this game, which is why this Shooting Mode can be tricky to get to grips with.

Fixed Fire is the Shooting Mode in which the fire button stays in one location on the screen. You’ll have to line up your shot and then press the button instead of your character firing automatically. This is better for those who want to be sneaky, but we’ve found that it causes you to slow down in combat when we’ve tried it.