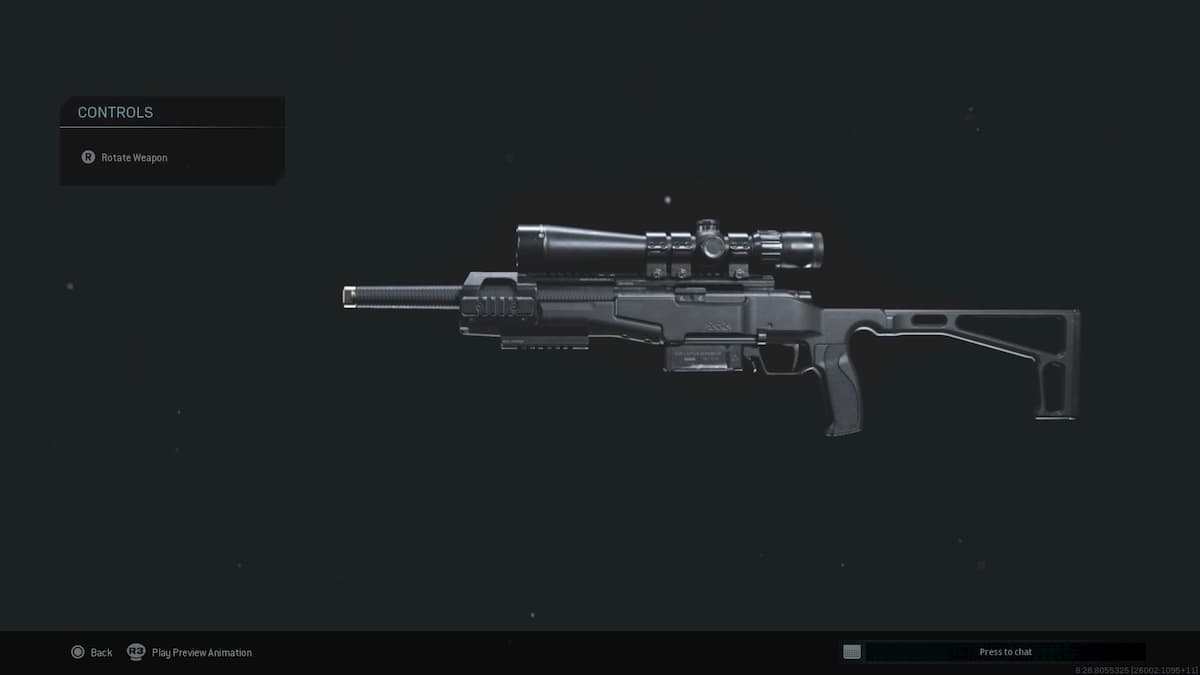 Season Six’s newly-introduced SP-R 208 fills a major gap for many marksman-style players in Modern Warfare and Warzone. Think of the rifle as the love child between the Kar98k and HDR sniper. Reason being: the gun’s firing rate is too high to be classified as a traditional bolt action sniper, but it’s about as deadly as one. If this sounds at all intriguing to you, well then take a gander at what we believe are the best loadouts for the SP-R 208.

We’re talking traditional multiplayer here, so no need to focus the SP-R on long range aiming. Take a risk for once, and make the weapon a medium to short-range powerhouse. It sounds odd, but the rifle may be the best for quickscoping since the L118A in Modern Warfare 3. With the suggested attachments below, however, this class also functions well for those simply looking to quietly snipe from above at a decent range.

The lethal and tactical explosives are your choice, but you absolutely must have the .338 Lapua Mag 5-R equip. This attachment is what will allow for one-shot kills from shots taken to any part of the body.

With so many great all-around snipers available in Warzone, sometimes it is beneficial to catch your enemy off-guard with something unorthodox. The best long-range gunners are those with precision and deadly force. With the aid of the XRK 208 Dragoon and FMJ perk, you’ll be shooting accurately from the highest of towers and still getting one-hit kills. It may look like a Nerf-gun, but its bullets say otherwise.

C4s and a Heartbeat Sensor are a necessity in Warzone, as you’ll need equipment to guard whichever domain you snipe from. Claymores and Stun Grenades could also work in this scenario, if the other two are off-putting.