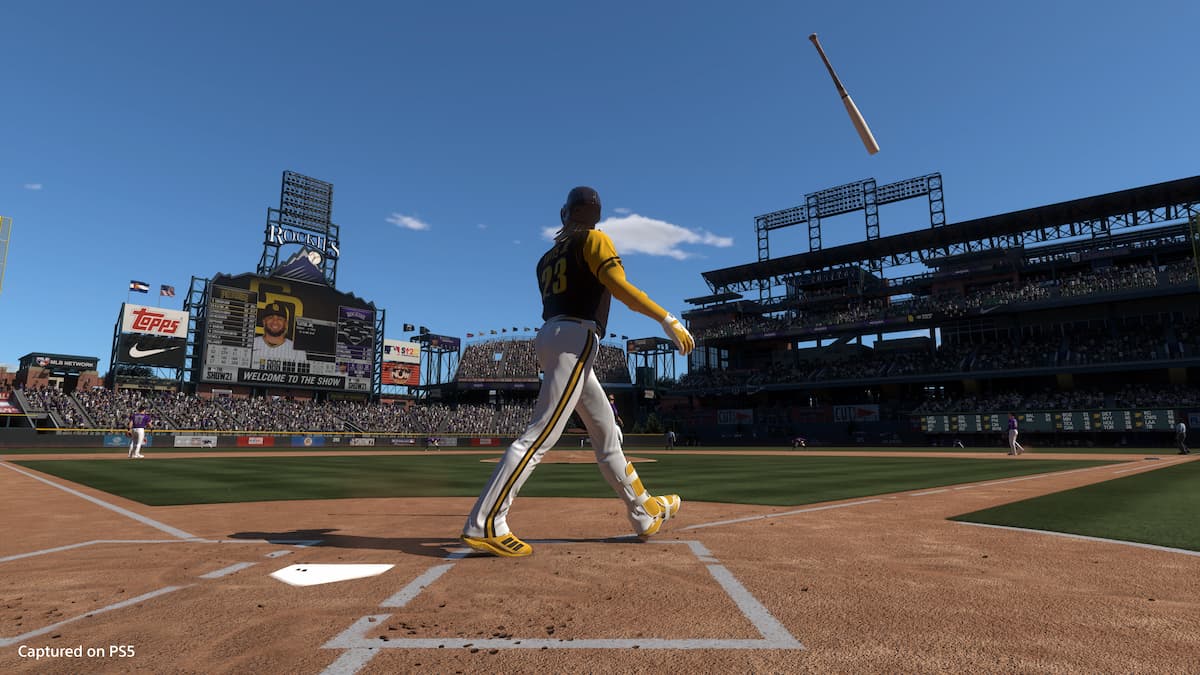 Whether you’re looking for simulation-heavy sports titles that do their best to replicate the sport they’re trying to imitate or arcade-like games that put a fun spin on things, the Xbox platforms are home to several great sports games. Of course, it can be tough to sort out which one is right for you, so we’ve put together a list of the best sports games available.

Now, this list is constantly growing and evolving. New sports games are coming out all the time. However, this list should serve as an excellent jumping-off point for any looking to find a new sports game to play. It’s also important to note that we’re not including games that are backward compatible from the Xbox 360 or original Xbox. Those platforms also have their fair share of quality titles, but we’re focused solely on newer games. Let’s take a look at the best sports games on Xbox Series X and Xbox One.

Simulation baseball is finally back on an Xbox platform. Since 2K stopped making its baseball series in 2013, Xbox players have only had access to more arcade-like titles like R.B.I. Baseball and Super Mega Baseball. Now, fans can finally enjoy the previously Sony-exclusive MLB The Show series on their Xbox console.

It was a huge surprise when Microsoft announced the deal. It was not, however, a surprise when the game released in great shape. Between its best-in-class gameplay and wide-ranging number of modes, baseball fans have one of the better games in the genre to play in 2021.

Knockout City surprised many when it released on May 21. The competitive multiplayer game takes schoolyard dodgeball and mixes in several ball types to change things up. And the best part is the development team is committed to delivering content to keep fans engaged.

Over the course of the rest of the year, fans can expect new maps, balls, and other updates. If the team can keep up their current momentum Knockout City has the chance to become incredibly successful. Regardless, it’s quite fun to play even if you don’t love other sports games.

The trifecta of EA Sports titles continues to sell well across all platforms. This past year was a bit of a rebuilding year for most of the franchises as the developers got the games ready to make the jump to next-gen. However, if you’re a fan of the respective sports, you should find a fine simulation of the game you like to watch.

Hopefully, the 2022 versions of the three franchises can continue to build on key features introduced for next-gen last year and give players an even better experience. In fact, unless you just need to have one of these titles, we might recommend you wait and see what this year’s versions are capable of.

2K’s basketball sim should probably be grouped with the games above; however, its gameplay continues to see it stand apart from other simulation sports titles. 2K21 continues to do an exceptional job of recreating real-world basketball in a way that most other major sports titles don’t.

NBA 2K21 helps set the bar for what simulation sports games should be from a gameplay perspective. It is, of course, not perfect, but Visual Concepts’ title is probably the closest it gets in the current state of the genre. NHL 21 and MLB The Show 21 would have something to say, but 2K just barely ekes them out for us.

From a pure gameplay perspective, it doesn’t get much better than Tony Hawk Pro Skater 1+2 in the sports game genre. The team at Vicarious Visions has perfectly recreated the feel of the original games with this remaster, while also adding in key features that were introduced later in the series. It is the exact kind of remaster fans have been asking for over the years.

The game is already the fastest-selling game in franchise history and seems poised to either add new content in the form of maps from Tony Hawk Pro Skater 3 and beyond or have those games receive their own remasters. For a series that lay dormant for so long, this remaster has done so much to breathe new life into an old fan favorite. 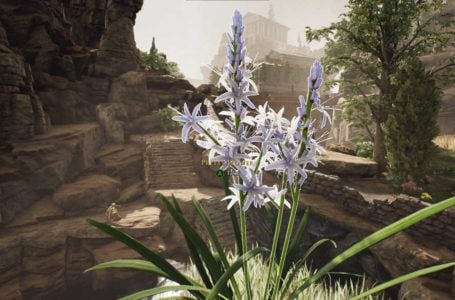 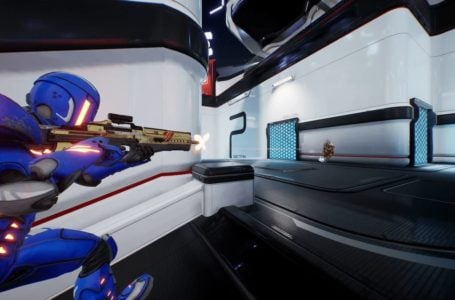 How to mute players in Splitgate 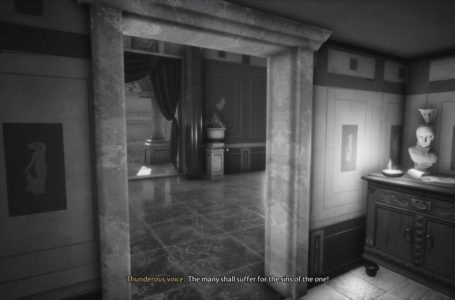 What happens when you steal in The Forgotten City?