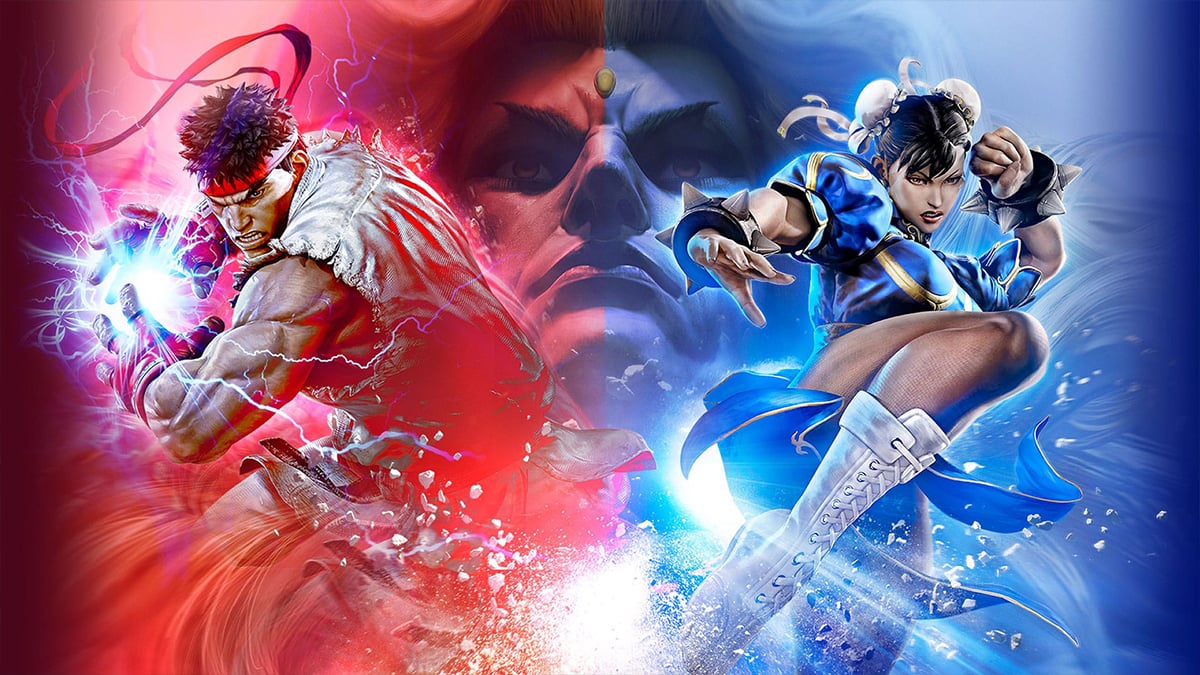 Street Fighter 6 is coming in 2023, but before the new wave of fighters arrives, there’s a whole roster in Street Fighter V competing for the top spot. With nearly 50 characters in the mix, choosing a fighter can be overwhelming. We’ve narrowed that list down to a top 10 to help you decide. Since different players will prefer separate playstyles, we won’t be ranking these 10, but you’ll be more than fine maining any of them. Let’s take a look at the fighters.

If you want to play a fast-moving fighter, then Cammy is an easy pick. She has some of the highest mobility in the game, and she’s able to chain together throws with follow-ups to keep enemies on their toes throughout the fight. Couple this with high power, and you’ve got a fast, hard hitter.

Ever since the original Street Fighter, Chun-Li has been the top pick for players who like to kick. Chun-Li is a wise choice for beginners, as her move set is great for teaching “footsies,” the concept of protecting the space around you rather than rushing toward the opponent all the time. High speed and powerful techniques make her a must-use.

On the opposite end of the spectrum is Dhalsim, who is all about reaching toward the opponent. Stretchy yoga moves mean you can attack from quite a distance, though you’ll be sacrificing some mobility in order to do so. If you’re the type of player who likes to stay planted and lash out at range, do try Dhalsim.

Looking like a buff Abraham Lincoln, G is a weird character that fits perfectly into aggressive playstyles. He’s fast, he’s strong, and he hits hard from a distance. This makes him a great choice for those looking to rush in and keep the momentum going, leaving their opponents always on defense. He even has a unique “Presidentiality” level that increases the power of his punches.

The all-American Guile is more than just a walking haircut. He has some of the hardest single hits in the game, and his Sonic Boom covers even more ground when he can’t quite reach the enemy. Guile is a strong all-around character who’s easy to use, making him adaptable for just about any player.

Luke was considered the ‘future of the franchise’ when he was first introduced, and considering he was in the initial teaser for Street Fighter 6, that much is true. He has the unique ability to throw a charged version of his attacks without holding a button down, but that’s not his only strength. He has extremely high stats in all categories, and he has several moves that inch him forward as he attacks, making him an excellent offensive choice.

You know the big bad had to be on this list. Bison excels in every category, with his only real weakness being a little less range game. Being able to warp behind the enemy with a V-Skill is clutch too. Bison is a great choice for someone who wants a beefy balance of movement and power.

Poison has the best range of any fighter in the game, thanks to her long whip. If you’re trying to keep the enemy at a distance, there’s really no better option. On top of this, she moves fairly fast and hits with a decent amount of force.

Rashid is one of the most common picks in all of Street Fighter V, thanks to a good balance of speed, power, and abilities. What gives him an edge is the ability to increase his speed. His V-Trigger whirlwind can trip up opponents on its own as it crosses the screen, but if Rashid steps through it, he gets a brief boost of speed on his attacks. Mixing up your rhythm can be a game-changer.

You know the face of the franchise had to make this list. Ryu is a well-rounded fighter, though he gets a little extra boost in the power department. Keeping opponents back with a Hadoken or two is also good for his range game. There’s a reason people ask “who the Ryu” of other fighting games is: he’s a go-to character for newcomers and veterans alike.