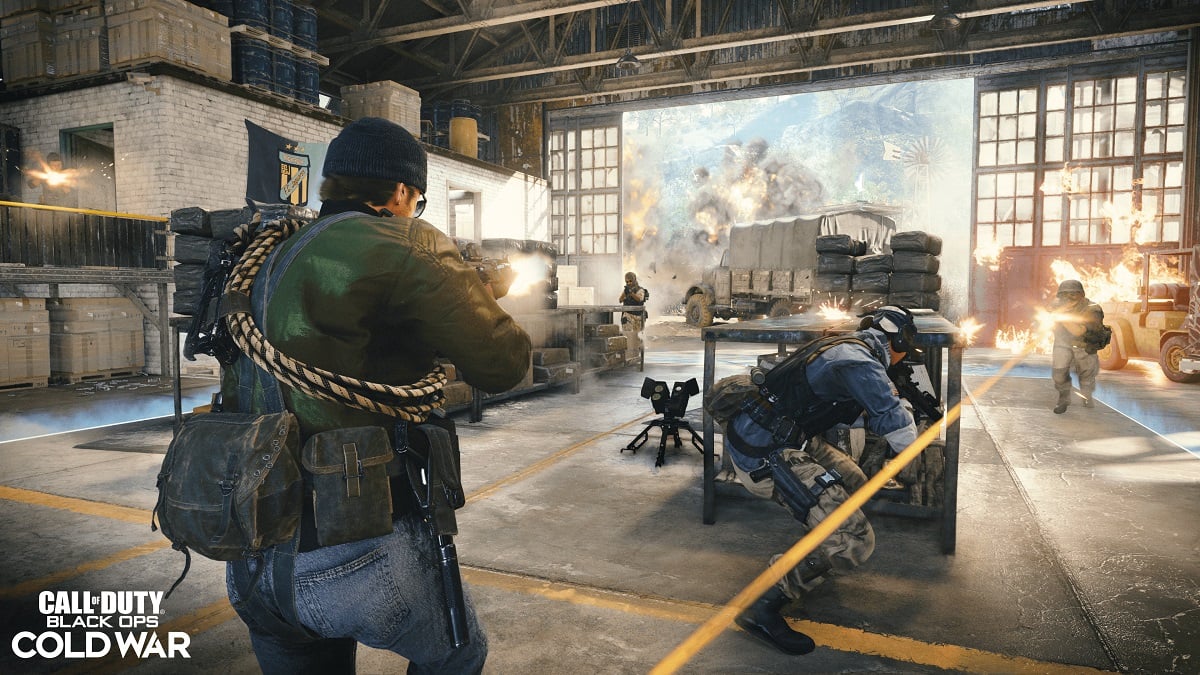 Not many things are more enjoyable in a first person shooter than crispy head shots. Call of Duty: Warzone has a range of sniper rifles available to meet the demands of the modern head shot connoisseur, but the Swiss K31 is a fantastic option.

The Swiss K31 is particularly adept at quickscoping, thanks to the very fast ADS speed of the weapon. The first thing players will want to do is hit Rank 31 of the Season 3 Battle Pass to unlock the Swiss K31, then they can start using it in their games.

The Swiss K31 has solid mobility and a great bullet speed. Bullet speed is important as it will make it easier to hit moving targets, and in Warzone, not many people stand still for long.

The loadout above is designed to not just help out with the way the weapon performs, but also nullify issues like scope glint, and on radar presence, making you pretty much invisible even while firing. While it may take some time to hit the point where you get the GRU suppressor, it is absolutely worth it.

The 7 Rnd magazine has been chosen to not interfere with the ADS speed and the Serpent Wrap will increase it, turning you into something of a long-distance monster with this weapon. Even if you are only getting flitting glimpses of enemies in the scope, it shouldn’t be an issue to take them out with this.