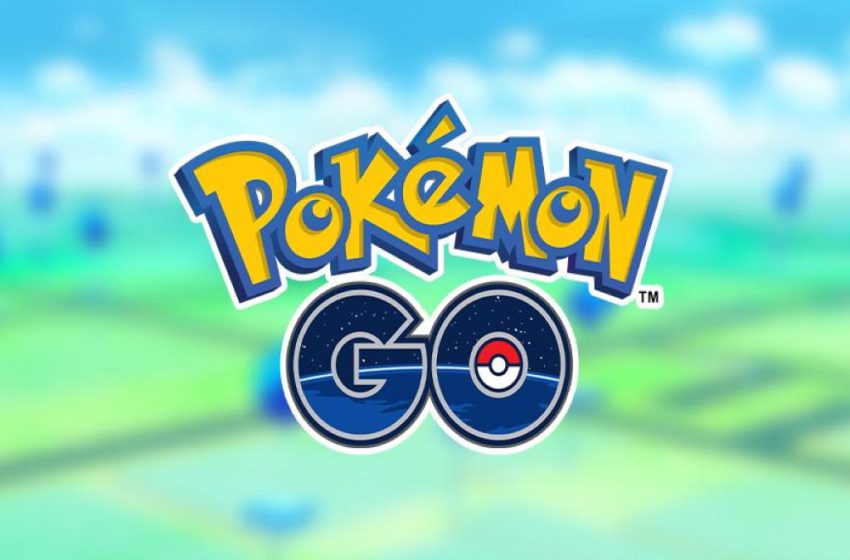 Pokémon Go‘s battle league is broken up into three divisions. There’s the Great League, the Ultra League, and the Masters League. They’re similar, but a little different when it comes to the rules of what Pokémon they allow you to use to fight. For the Masters League, you can use any Pokémon available to you. You had limits in the Great and Ultra League, but now, you can create any customized variation of Pokémon to battle other players. This leaves the possibilities open to using powerful Legendaries and any other combination you can create given your roster.

You have a variety of choices to pick from, and a big problem is knowing what the place together. Mostly, you won’t know what you’re up against until you face another trainer in the PvP mode, and there’s no real solid team to create because you need to adapt. We created a general list of some of the best Pokémon for you to pick that can fill particular roles and their best moves. You may want to become familiar with battle league terms to help you climb through the ranks of each league.

Some of these Pokémon vary in how expensive they are to unlock their second charge move using stardust and candies. Think about picking and choosing your team based on your limited resources. You want to mix and match these choices to fit better what you’ve been facing in the Master League.

Starting with Swampert is always a solid decision. This Water and Ground-type Pokémon only has a weakness to Grass-types, making it an ideal starting choice with a limited round of weaknesses. You want it to know mud shot, hydro cannon, and earthquake. To back it up, a Togekiss, the Flying and Fairy-type Pokémon, can assist it using charm, ancient power, and flamethrower to throw them off. To round it all off, Tyranitar, a Rock and Dark-type, should provide some structure to your team. You want yours to know bite, stone edge, and crunch.

When you want to stomp out your opponent, a hearty Groudon, a Ground-type Pokémon, never goes amiss. They’re a strong choice, capable of withstanding plenty of attacks and dishing out plenty of damage using mud shot, earthquake, and solar beam. Alternatively, you can have one know fire blast and do well, but it varies on the opponent. To back it up, Giratina (Altered), can provide sturdy support as a Ghost and Dragon-type. You want it to know shadow claw and dragon claw to do the most damage to your opponents. To help protect Giratina from any attackers, Metagrass, a Steel and Psychic-type that knows bullet punch, meteor mash, and psychic, can do some great work to defend your team.

The mighty Dragon and Ground-type, Garchomp, is never amiss in the Masters League. You can do some serious work with them if they know the mud shot, outrage, and earthquake. You can use it in the beginning, and then switch to the Fire and Steel-type Heatran when you want to take a quick break. You can have Heatran running fire spin, flamethrower, and iron head to protect Garchomp. Alternatively, when you need to use the Flying and Dragon-type Dragonite, you can do well using dragon breath, dragon claw, and hurricane. You might want to switch up the line-up if you find some opponents quickly adapting to your team as you progress in the league.

Giratina (Origin) is a Ghost and Dragon-type, similar to the Altered version, but if you can reach its max CP, you can deal some severe damage with it. You want this one to know shadow claw, shadow ball, and ominous wind. Alternatively, you can choose to start with Melmetal or Swampert. Swampert would only have one weakness, with the same moves from before.

Melmetal does have a few more weaknesses as Steel-type. You want this one to know thundershock, rockslide, and superpower. You can switch up who goes first based on how they perform for you against your opponents.

You can choose to start with Rhyperior or Heatran. Rhyperior, the Rock and Ground-type Pokémon has far more weaknesses, but a solid attack to make a great opening with smackdown, surf, and stone edge. Throwing Heatran with their typical moveset can prove to do some significant damage. Machamp is a reliable, offensive choice that you want to make sure you protect them. Of your options, Machamp, the Fighting-type Pokémon, will take the most damage. You want to use them wisely, dishing out some damage from counter, cross chop, and rock slide.

If you have them in your arsenal, Dialga is an excellent choice, but it’s a legendary Steel and Dragon-type Pokémon, capable of dealing a great amount of damage. You want to use one that knows dragon breath, iron head, and draco metero. However, it is weak to Fighting and Ground-type Pokémon, and because it’s such a powerhouse of a Pokémon you want to cover these options. Swampert can easily subdue most other Ground-types, making it a quality choice to support your biggest asset. Alternatively, to make sure an opponent doesn’t bring in a surprise Fighting-type, a Togekiss would serve as a great third to round out your team.