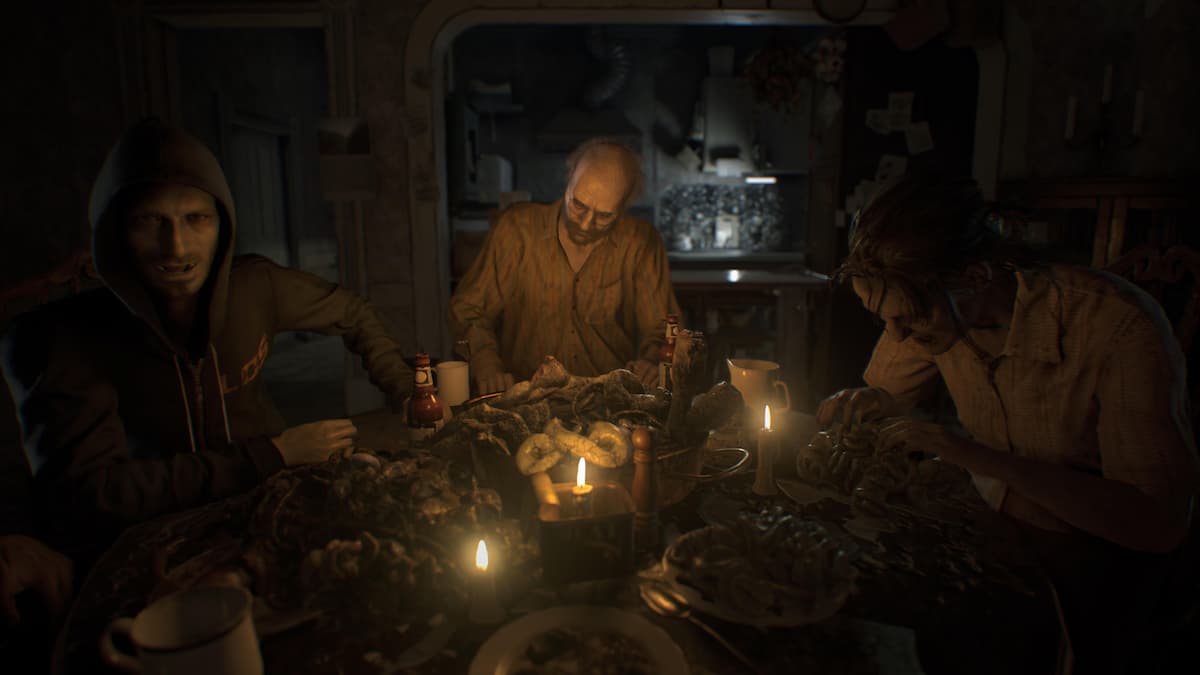 The best horror games are already downright terrifying when you’re playing them on your television, comfortably sitting several feet away from the action. VR horror titles put the scares right up in your face, introducing new opportunities for developers to horrify players truly. With several different platforms available for VR players, it’s tough to nail down the best games as it largely depends on which headset you have. We’ve collected a few from across the spectrum to give you a good start on enjoying the best the platform has to offer.

Dreadhalls is one of the older VR games out there, making it perfect for the first spot on this list. The game sees you navigating a maze as you try to escape from the horrors within. The simple premise makes it easy for newer VR players to hop into. If you’re looking to ease yourself into the genre, considering seeking Dreadhalls out.

Lies Beneath stands out with its comic book-style art. You’re not going to find a more vibrant-looking horror title in VR. The game also brings a strong campaign that feels like something more than the usual jump-scare fests VR often gets. The combat isn’t as strong or reactive as other games on the list, and the scares are mostly atmospheric. However, it’s worth a look for its story and art.

Half-Life: Alyx isn’t a horror game, strictly speaking. The game certainly has ambitions to do much more than scare you. It does, however, do an excellent job of doing just that. Fighting head crabs down in the sewers is one of the more terrifying prospects VR players can face. Not to mention a certain late-game boss that we won’t spoil here.

Until Dawn: Rush of Blood

Until Dawn: Rush of Blood is quite a departure from the types of games Supermassive fans are used to. Instead of choice-based horror, Rush of Blood is an on-rails shooter with lots of scares. It’s not the most inventive game on the list, but it is one of the best in the genre, proven very popular in the VR space.

The Walking Dead: Saints & Sinners probably isn’t the scariest game on this list. It is, however, one of the best games. Saints & Sinners combat has some of the best weapons feel on the platform, particularly when it comes to the shotgun. The game also tosses in some interesting survival mechanics that will constantly force you into tough decisions. Plus, this list could use some zombies.

One of the best scary games of 2020 also has full VR support. The game uses randomized haunts to switch things up on players constantly. Even in early access, it’s proven to be a hit with horror fans, likely due to how well it handles four-player multiplayer. And, with a lengthy roadmap on the way to full release, there’s plenty to look forward to.

Red Matter doesn’t have the jump scares other games on this list do. Instead, it trades in a foreboding atmosphere and a creepy story. Think of the tense feeling you might’ve felt playing games like Gone Home, but with more puzzles and set in a top-secret research base on a moon.

Resident Evil 7 is one of the best horror games to release on the PlayStation 4 generation of consoles. It brought the series back from the brink by introducing a new protagonist and giving it a first-person perspective. Capcom decided to take it to the next level by giving the game VR support. They knocked it out of the park, making Resident Evil 7 a must-play title if you have PSVR.