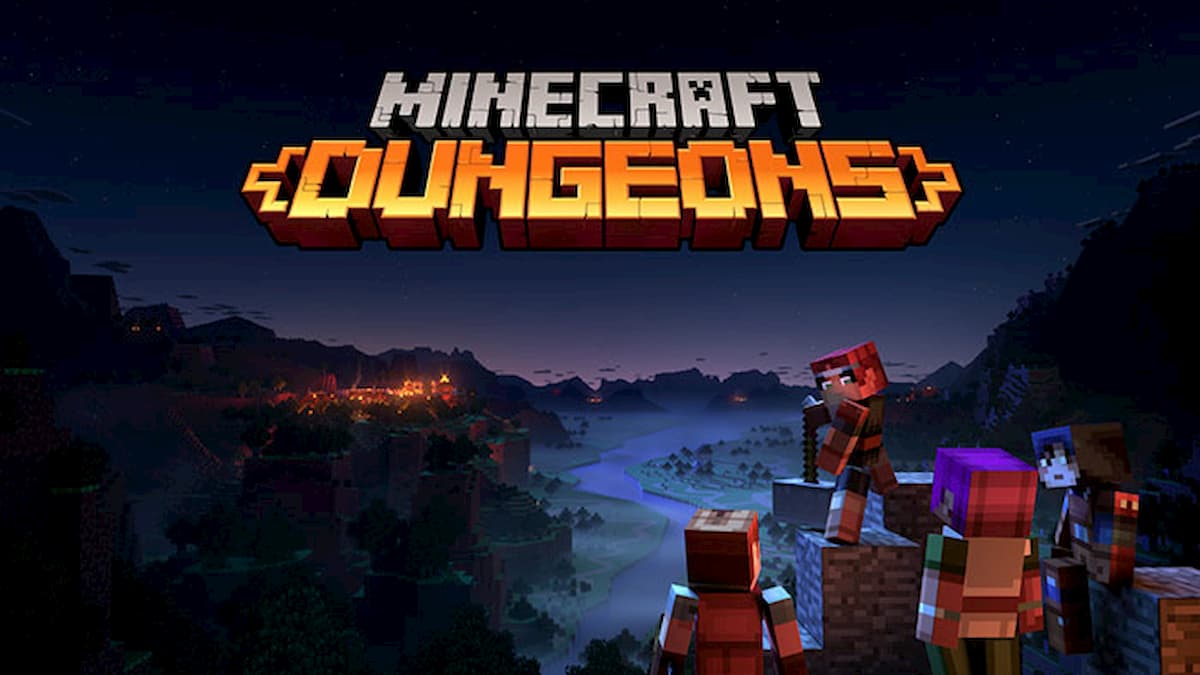 Minecraft Dungeons is all about dungeon crawling, scooping up loot, and taking down hordes of mobs. The means by which you progress through the game and the choice of weapons used are critical decisions to make. Here are the top weapons to include in your arsenal, taking into account raw weapon damage, combo potential, enchantment pairing, and in general, the best in taking on mobs in the most effective and satisfying way possible.

Considered one of the best mobbing weapons in the game, the Cursed Axe is the go-to choice for wiping out hordes of mobs, mainly because of its spin attack that executes on every third hit. Additionally, it has a special feature that involves enemies having a chance of exploding upon impact, doing damage to other nearby enemies — a satisfying benefit to watch during dungeon excursions.

The Diamond Sword is an excellent choice, best utilized with a proper pairing of enchantments. The third hit of this weapon deals Thurst, which outputs maximum damage. Melee style players are recommended to get their hands on one of these swords.

Enjoy insanely fast attack speed, combined with alternating punches. This weapon truly shines when supplemented with an enchantment like exploding or shockwave because every fourth punch triggers a combo, making your fighter invincible on the battlegrounds.

The Guardian Bow thrives due to its hard-hitting production, making quick work of mowing down mobs of enemies scattered across dungeon floors. Also, this bow benefits from long-ranged encounters and enhanced potential.

Upon making impact on enemies with the Hammer of Gravity, its unique trait kicks in, pulling everything in towards you; Meaning that subsequent hammer strikes do more and more damage to as many enemies that are in striking range. The takeaway here is that this hammer does massive amounts of AOE damage, making it the ideal dungeon crawler weapon.

These sickles are deadly. The combination of rapid attack speed, paired with its main feature of spawning a poison cloud upon each successful blow, makes this weapon a top tier choice. Additionally, these sickles have a combo consisting of four alternating strikes and two double strikes.

Ideal group weapon choice because it has a chance to heal your team, including yourself, upon hitting an enemy. Also, on the third hit, the move Slam is dealt, dealing maximum melee damage.

This Spear has a chance to strike twice the damage, and benefits greatly do its extended reach. Also, Whispering Spear has a combo consisting of three thrusts. All in all, a great choice for taking care of mobs.