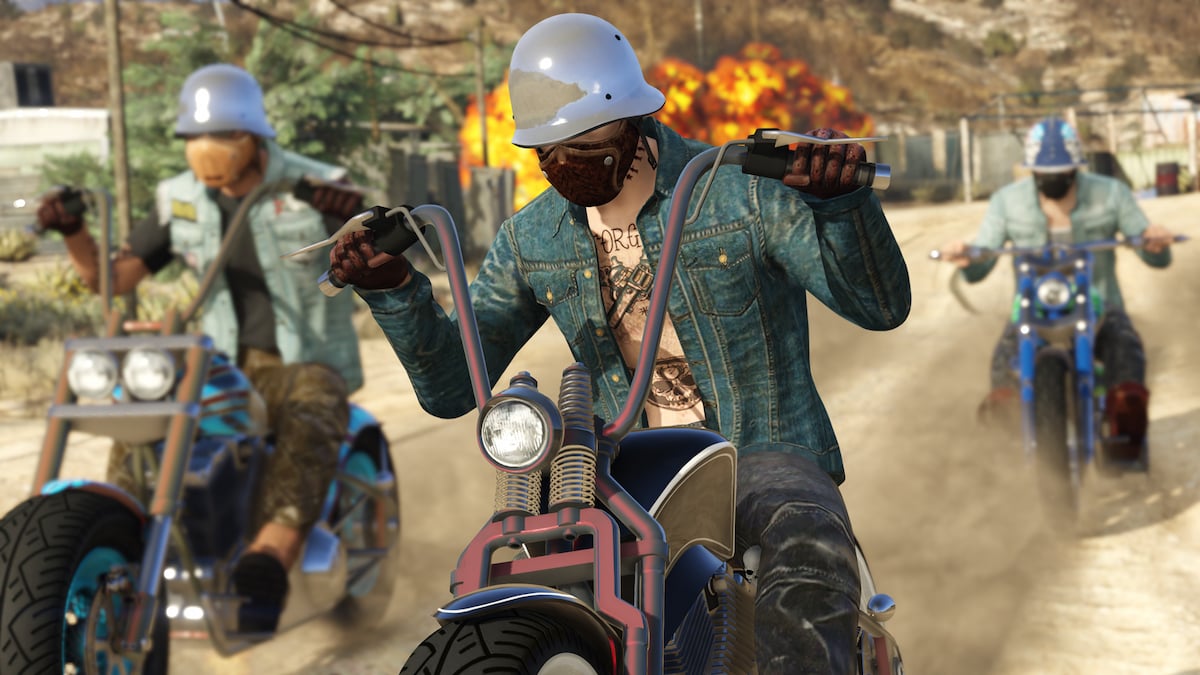 One thing speaks in the world of GTA: Online, and that’s money. The more you can pull in, the more expensive clothes, cars, weapons, and properties you can buy. Naturally, the game has a ton of options for picking up fat stacks of cash, from robbing banks and convenience stores to running your own illegal businesses. Sure, if the cops get involved, things could get hairy, but they’re highly lucrative. One of the businesses GTA: Online players can dabble in is the mass production of cannabis. Of course, every business needs a property, and for weed, players need the best farm they can get. If you’re getting into the weed business, here’s the best location you should be running it from.

For budding GTA: Online players, the best (and cheapest) spot for starting your weed farm is right along the San Chianski Mountain Range. While this spot is quite out of the way for most players, located a long drive away from Los Santos, it also comes with all the amenities anyone could want.

First off, this farm is the cheapest of the bunch. At just $715,000, players can expect a return on their initial investment in just four far or six close sell missions. Those numbers are without putting any more money into the farm. Including all three upgrades makes the number of deliveries players have to complete increase a decent amount. With all the amenities, farmers will have to do at least 15 close, or 10 far sell missions, assuming that players make the wise decision to steal any supplies they may need.

While the San Chianski Mountain Range farm is economical, it’s also one of the most practical weed farm locations. There are a variety of sale missions that can begin when a player tries to get rid of some of their stock. However, a majority of these missions involve players driving somewhere. That’s where this farm’s location comes into play. It’s located right on a highway, granting players easy access to large portions of the map with little hassle. They don’t have to deal with the congested roads and sharp turns in Los Santos. Instead, they get to drive as fast as they want, as long as they don’t mind using both sides of the road.

If you’re looking to grow bud but don’t want to end up in the sticks, the Elysian Island farm is your best bet. This location, in the harbors of Los Santos, will keep you close to the heart of the city. It’s perfect for any budding criminal that wants to keep everything close together.

However, you’ll have to be willing to pay for that convenience out of pocket. This spot will cost players $1,072,500, making it the second most expensive farm players can pick up. After buying it, players will have to complete either nine close or six far deliveries to break even. If you pick up all the farm upgrades, those numbers jump up to 17 close and 12 far deliveries.