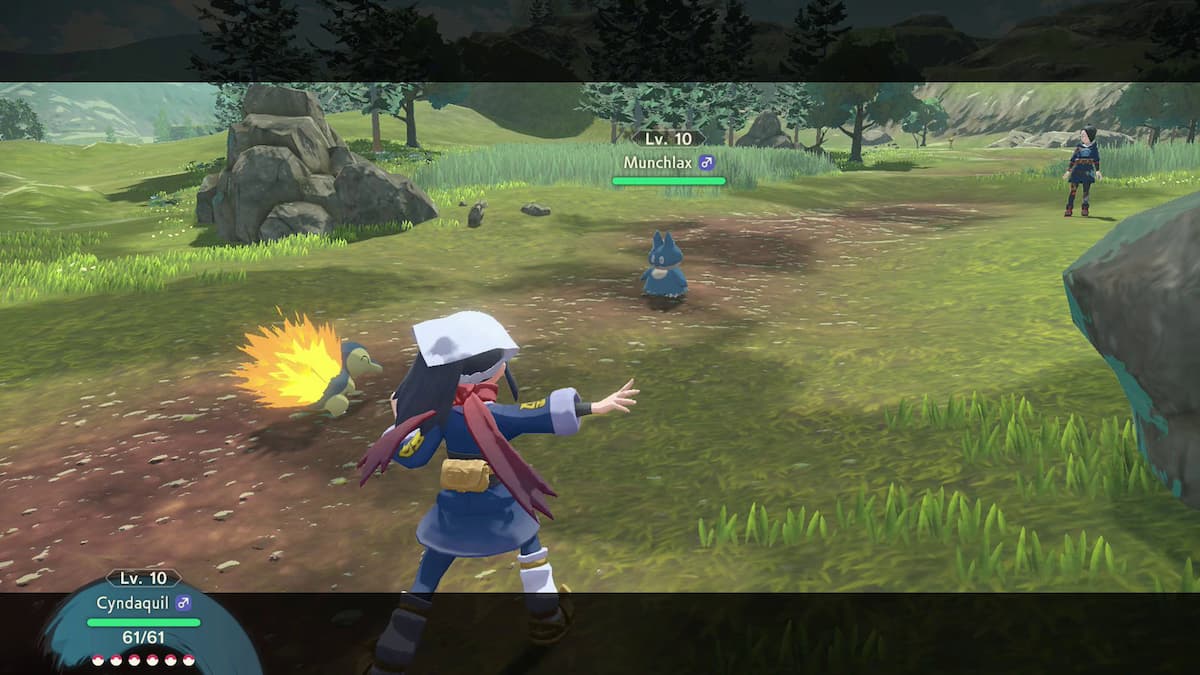 Pokémon Legends: Arceus is shaking up many of the phenomena long-time fans have considered a “given” in the Pokémon series? Everything from how a Pokémon’s move set works to how to instigate a battle got some serious changes. And even though you’re not gearing up to be the best trainer in the land in Arceus, you still want to be diligent about leveling up your Pokémon. So, in the event a Pokémon faints in battle, has Arceus changed the long-established rule that they cannot gain XP like the rest of your party?

Pokémon fainting is one of the few mechanics of the original Pokémon RPGs which didn’t get a huge overhaul in Pokémon Legends: Arceus. Pokémon can still faint in battle, and when they do, they cannot earn XP from winning the battle like the rest of your party.

However, Potions and Revives are still around in the game — you can even craft them yourself. So make sure to keep plenty of each in your satchel as you go out on expeditions. Arceus breaks the relatively recent trend of being able to swap out a Pokémon in your party with one in your PC at any time. If a Pokémon faints and you don’t have a Revive on hand, you’re stuck until you get enough crafting materials to make more Revives.