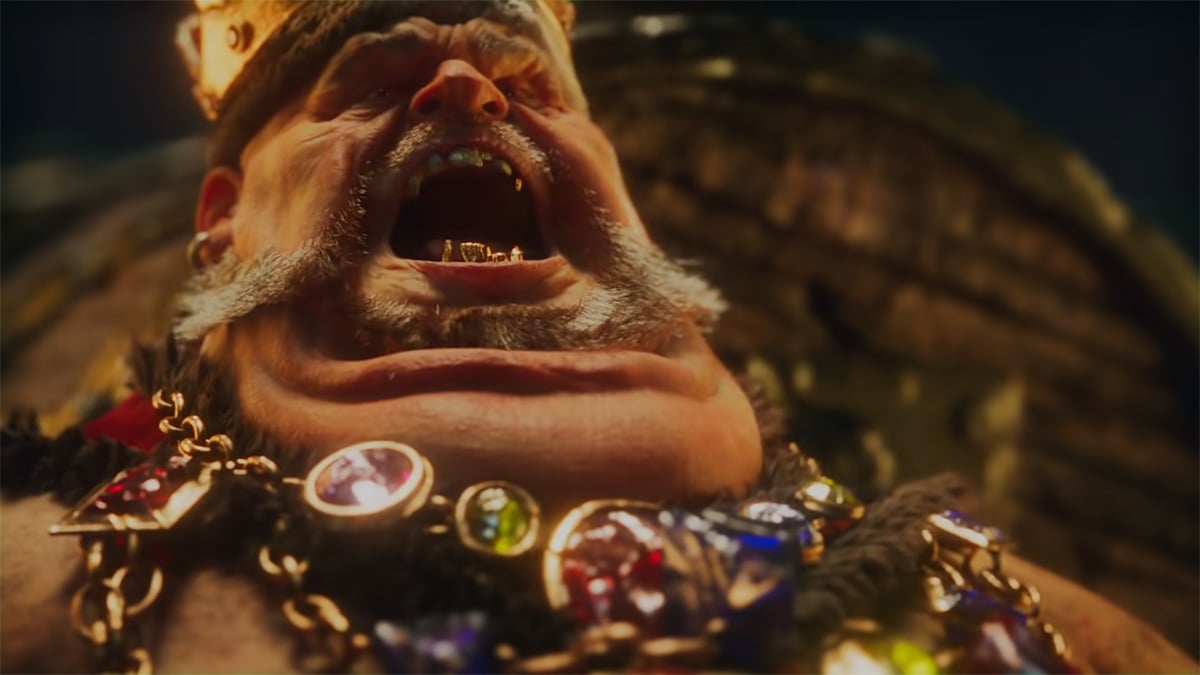 The Ogre Kingdoms within Total War: Warhammer 3 are almost obnoxiously disgusting. From cannibalism to obesity, the Ogre Kingdoms are, as in lore, a nearly unstoppable force of gluttony and bloodshed.

A massive reason for this is the ability to set up Ogre Camps almost anywhere on the campaign trail. These camps operate as a means of quasi-mobile settlements, offering Lords the means to build up in the field and recruit fearsome units that cannot be built in standard settlements. This does mean, however, that players will need to invest both in their settlements, and newly constructed camps. Camps can go up to tier 5, while Ogre settlements only go up to tier 3.

Can you move Ogre Camps?

Of course, there’s a catch. You cannot move your Ogre Camp once it has been built. It must be completely dismantled in order to open up space for a new Ogre Camp elsewhere on the campaign map. Through technological research, newly deployed camps can grow in size far faster than early-game ones, thanks to population surpluses. Still, it can be a forlorn moment when you need to dismantle an high-tier camp that is simply no longer relevant.

Ogre Camps have the unique ability to be placed within enemy territory, and they must be successfully besieged to be removed. Further, these camps can have armies transferred to them, acting as a sort of overpowered garrison, that is then reinforcing the settlement along with any Ogre Kingdom armies nearby. It’s one of the hardest mechanics to play against in PvP or PvE, as long as the wielder has the means to fund them.

Considering how many unlocks are available only within Ogre Kingdom camps, and their unique ability to reinforce and recruit units in enemy territory, Ogre Camps are a vital mechanic for the faction. The ability to move these camps, ever-pushing the frontline into enemy territory, would make the Ogre Kingdom an unstoppable faction. Be wise when planting your limited camps, keep them relevant, and pour resources into them to ensure victory throughout the game.