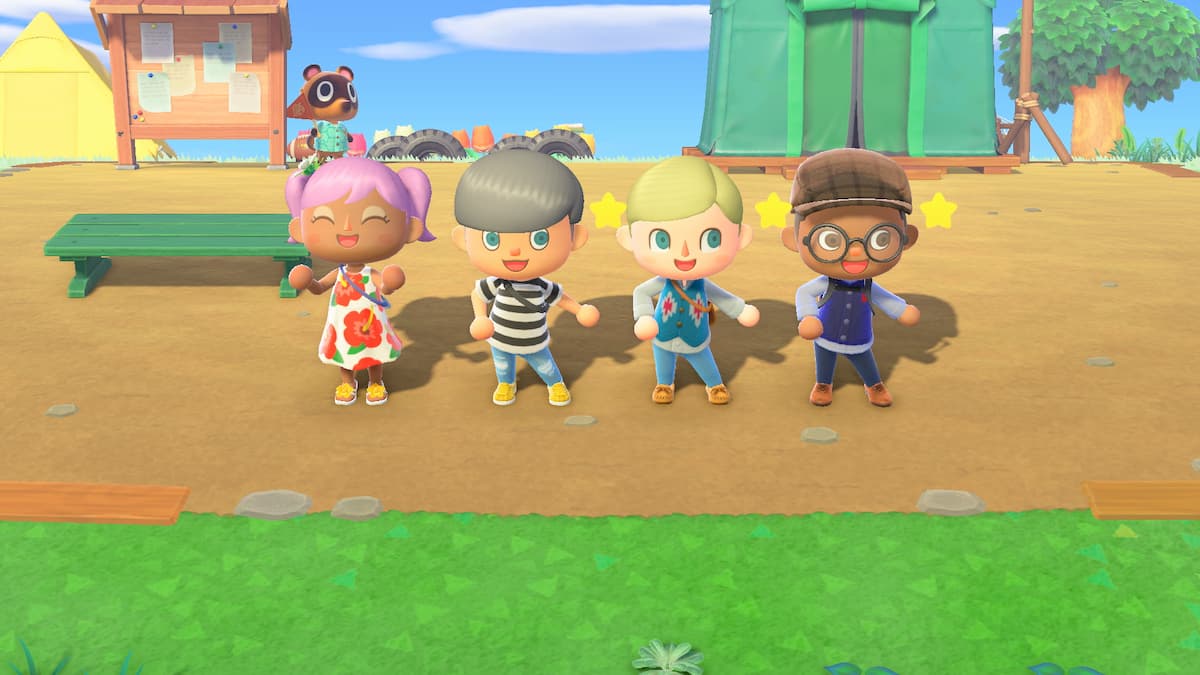 Animal Crossing: New Horizons is one of the biggest releases from 2020, and Nintendo’s most impactful release of the year. The game is the first time in the series that heavily relies on online multiplayer in its functions. Whether it is visiting a friend’s island or sending them a gift through the mail, New Horizons welcomes online functionality much more than the traditional Nintendo game. That being said, can you play Animal Crossing: New Horizons offline?

Yes, Animal Crossing: New Horizons is playable offline. You can run around and play on your island in singleplayer as you would typically if you were connected to the internet, but there are certain things you will be unable to do. You cannot visit a friend’s island online with an internet connection, but you can via the local wireless connection option at the Dodo Airlines desk if you are in the same room as each other. Multiple players can also share a screen on one Switch system in local multiplayer.

Additionally, if you are not connected to the internet, you cannot download game updates or back up your save to the cloud. This will mean that you will not have access to certain seasonal content that is patched into the game at some point, and certain updates like swimming in the ocean would not be available to you if you have not already downloaded it.

Finally, you will be unable to download custom designs from other players in the Able Sisters’ Tailor Shop, and you cannot mail items to other players.

Arguably, those are all big reasons for a person to want to play Animal Crossing: New Horizons online, but the game is playable offline at the end of the day. You will still get the overall New Horizons experience by playing offline. Just not as much as someone online.