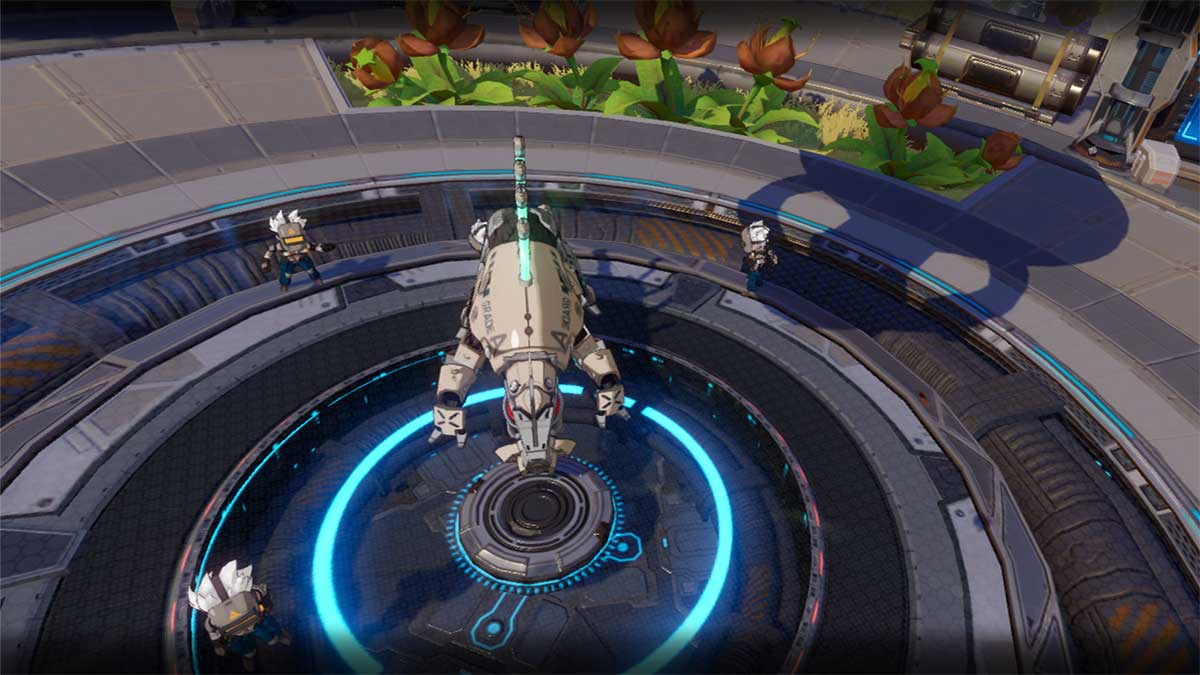 Tower of Fantasy is a colossal MMO enjoyed by thousands of players. It’s best known as a smartphone title, but that doesn’t mean that you can’t enjoy it on other hardware. This guide explains if you can play Tower of Fantasy on PC and what you’ll need to do to play it anywhere but your phone.

How to play Tower of Fantasy on PC

There are two ways to play Tower of Fantasy on PC. The first is to download the native PC version of the game, which you can do if you live in China. For those outside of China, you can download Tower of Fantasy to an app on your computer that replicates a mobile device or mirrors your mobile device using developer software. The latter of these is easier on Macs but still entirely possible on Windows PCs.

Tower of Fantasy is an MMO that’s available for PC and mobile devices. During the game’s closed beta test in western countries, it was only available on smartphones. However, the game will be available on PC when it launches in 2022. The closed beta test is still ongoing at the time of writing, but developer Hotta Studios insists that the game will be out for PC and smartphones simultaneously later in the year.

In Tower of Fantasy, the protagonist awakens from an attack on a strange planet with no memory of how they got there. You’ll need to explore the planet and learn about its past to uncover your own. Along the way, you’ll acquire powerful weapons and AI versions of past warriors to help you fight your way through the hordes of enemies that block your path. You’ll also meet a colorful cast of characters that flesh out the world and make it feel like a home away from home.