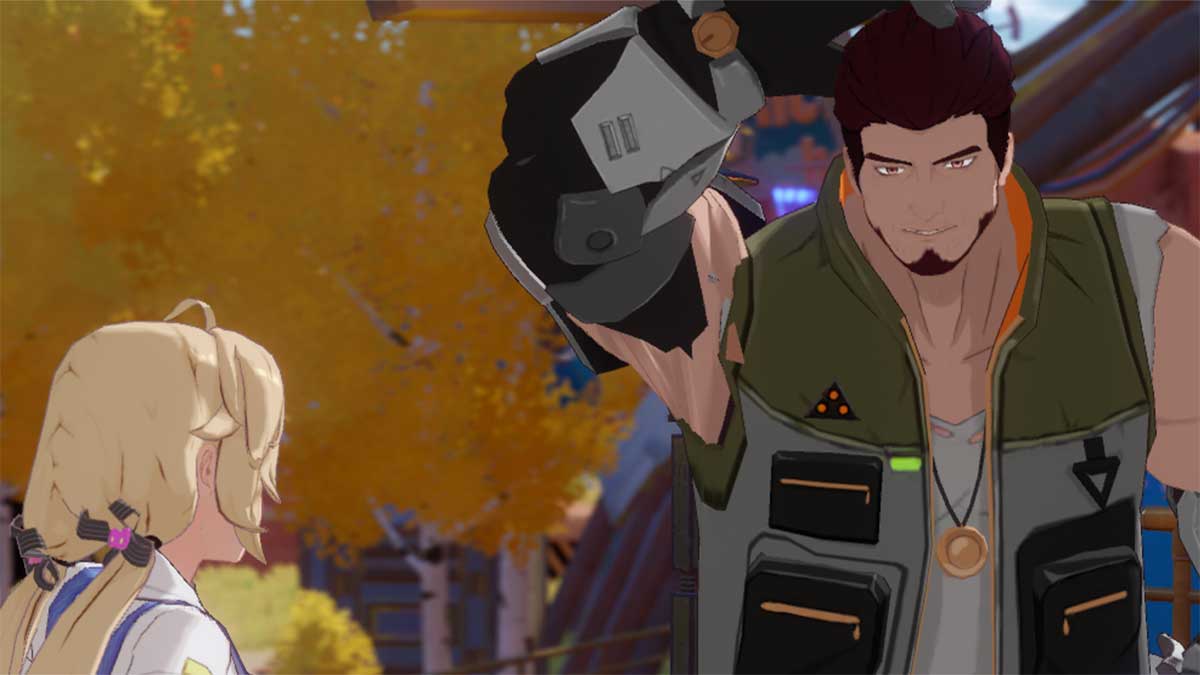 Tower of Fantasy is a mobile MMO that’s seen a lot of success with its release in China. Now, developer Hotta Studios plans to bring the game to western territories, capitalizing on its winning formula that seems to resonate so well with fans of the genre. This guide explains when Tower of Fantasy will release.

Related: Can you play Tower of Fantasy on PC?

When is Tower of Fantasy’s full public release in the West?

Tower of Fantasy is readily available in China but everywhere else has had to wait. Developer Hotta Games has clarified that the game’s western release date is August 10 at 5 PM PT/8 PM EDT. This gives you plenty of time to pre-register your account for the game so that you can benefit from all the bonuses being given to players on the day of release.

Based on our time with Tower of Fantasy’s closed beta, it seems as though the game is almost entirely translated. This leads us to believe that the final western release version will be near perfect in terms of translation. There’s a good chance that it’ll be mechanically solid too since it already has a dedicated player base in China.

What is Tower of Fantasy?

Tower of Fantasy is a shared world RPG that blends elements of traditional RPGs with modern-day open-world adventure games. It’s very reminiscent of Genshin Impact with Simulacra, which must be collected and used to fight enemies with specific elemental weaknesses. You’ll explore the world as a protagonist who has lost their memory entirely, learning about this strange new expanse of land hidden away from a ruined city at a time long after some apocalyptic event has ravaged it, yet nature has had time to reclaim and repopulate it. Along the way, you’ll meet a colorful cast of characters and fight some epic monsters, many of which require you to use specific types of Simulacra.