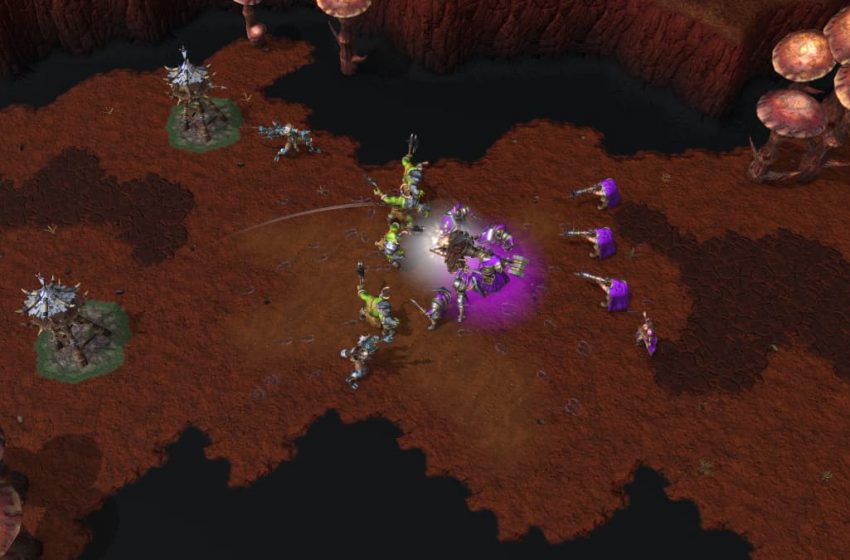 Warcraft 3: Reforged is a remastered real-time strategy game developer Blizzard created back in 2002. It features four different factions facing off against each other in various campaigns, with the ability for players to face off against AI against custom made games. You can also jump online to play against other players to see who has the better strategy and use of tactics. But, do you need to play the game while connected to the internet, or can you play offline?

You do not lose the chance to play custom games where you can face off against AI opponents. Additionally, you can free play the Warcraft 3: Reforged campaign missions without requiring an internet connection. The only thing you lose is the ability to play with friends in any custom games or the versus mode.

After you download Warcraft 3: Reforged, you can choose to play it offline or online without too much interruption. However, if you’re worried about your internet connection dropping during a custom match, you may want to make sure you go offline. You can have a match end if you’re online, and you suddenly go offline.