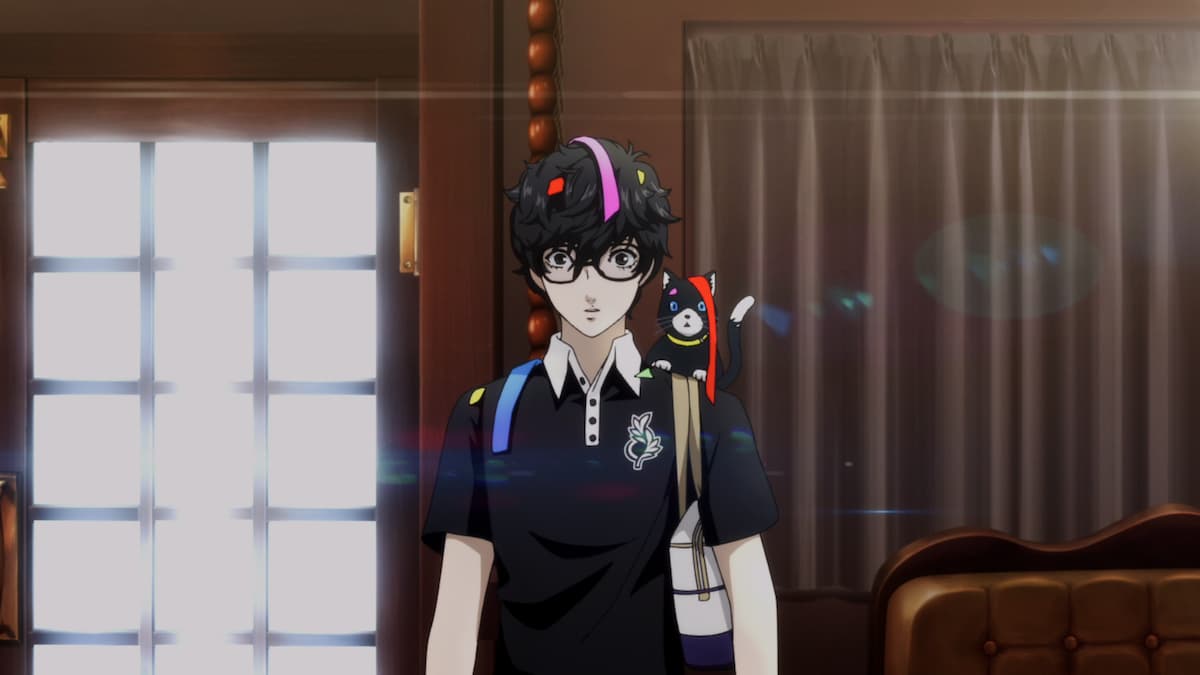 Persona 5 Strikers gives series fans a different take on the world of Persona, focusing more on frantic combat than the deeper RPG experience players are used to. That said, there is still plenty of exploring to in each of the game’s locations, and lots to see and do.

Each area possesses conversations to have with NPCs and your fellow Phantom Thieves, and also items like recipes that you can collect. As you move from area to area, you will be leaving the old places behind, and people are wondering if you can return to them.

Unfortunately, the answer is no, if you miss something before you leave, you cannot go back to the area. While you can revisit Jails, the game’s version of dungeons, you cannot revisit the cities that those jails are in, so the items or conversations that you miss will be gone for good.

This isn’t actually the crushing blow you might expect, as a major difference between Persona 5 Strikers and the previous title is that the game does not have multiple endings. It is a more linear experience, telling a single tale with a single outcome, and lacks the narrative variety of Persona 5.

So, while you might not want to miss anything in any of the game’s location, it also is’t hugely impactful if you do, and you can always grind the Jails to get more Personas, Persona Points, and items.