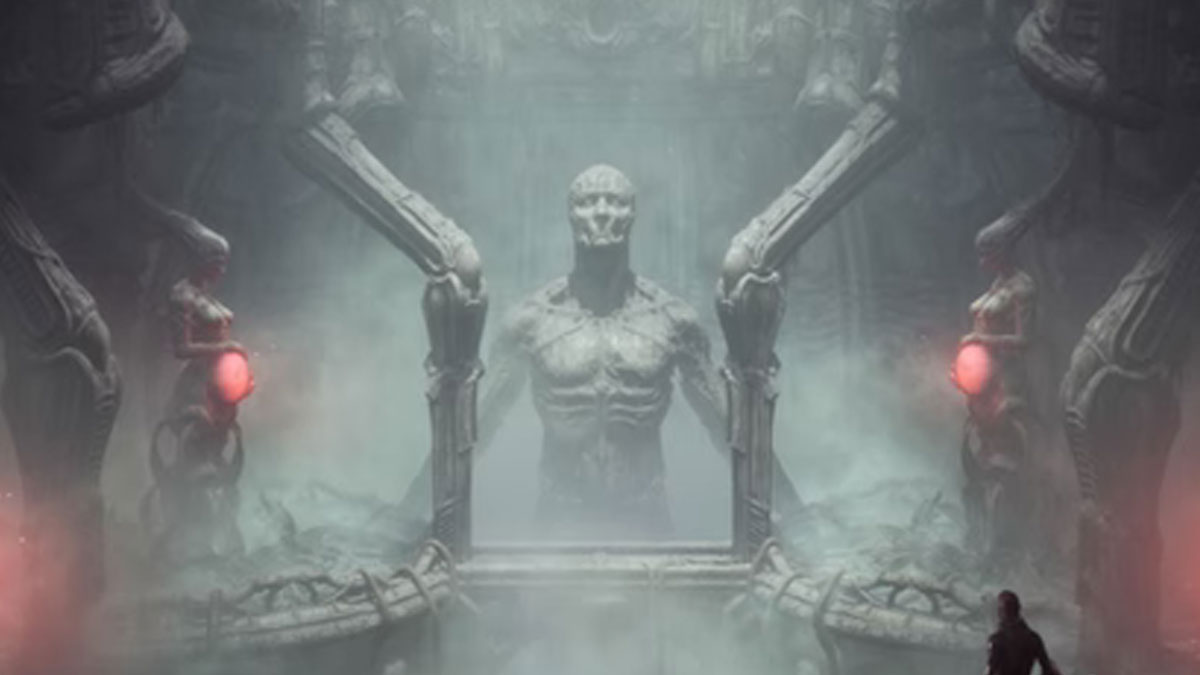 When it comes to horror games, it’s best to know how to run, especially for a game as grotesque and horrifying as Scorn. Walking is too slow for players to get away from the terrifying things that Scorn endures players, but sometimes horror titles do not have a run mechanic. Making players walk adds tension to the game because it limits the character’s mobility and makes them more vulnerable. Is running an option in Scorn, or is walking your only option?

Related: Scorn made me lose my lunch with its frustrating game design – Review

How to run in Scorn

Fortunately, Scorn does allow you to run. On the Xbox controller, the run button is RB. Running will allow getting to places quicker and make traversing the world much easier. Scorn is a first-person, puzzle, survival horror game developed by Ebb Software. The game’s aesthetics are based heavily on the works of the late H.R. Giger, the designer for the Xenomorph from the Alien franchise. Giger also worked on the PC psychological horror game Dark Seed, another title that Scorn draws heavily.

Scorn takes place in an atmospheric setting that is vaguely futuristic and otherworldly. The game features a lot of gore and open skin, with the hallways plastered with black tubes that look like organs. Scorn is described as an “open-ended world” with different interconnected regions, each location containing its own theme. Each region has its own set of puzzles to solve and new characters for you to meet. The game is not for the squeamish and is full of unsettling imagery that will stick in your head for a long while.

Scorn received multiple delays before settling on an October 21 release date. However, in a surprising twist, the game’s release date was moved up a week and came out on October 14, making it a perfect Halloween title.