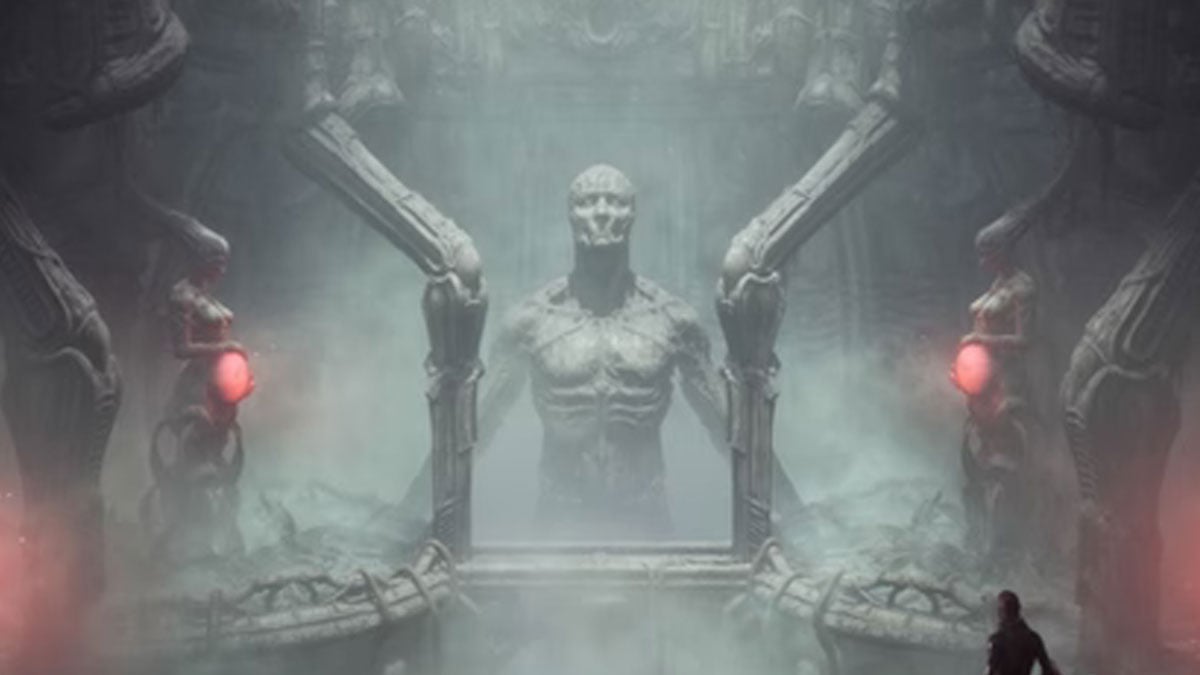 The much-anticipated horror game Scorn was delayed to 2022, leading to drama, refund requests, an outburst from the director, and more. Now that the smoke has cleared, we finally know the release date for the game. Here’s what you need to know about when you get your hands on Scorn and play it yourself.

After the previously mentioned outburst, Scorn developer Ebb Software hired a community director. New hire Megna’s first Kickstarter post features a fresh release date announcement trailer. It has now been confirmed that Scorn will be released on October 21. It will be available on Xbox Series X/S and PC, and it’ll be available on Xbox Game Pass on day one. The full release date announcement was during the Xbox and Bethesda Games Showcase event.

Scorn cites artist HR Giger, who designed the Xenomorph for the Alien films, as one of its main influences. That vibe has been clear ever since the original. Scorn’s biopunk style is oily, fleshy, and full of veiled body horror, looking at the current trailers and screenshots trickled out. We still haven’t seen any actual gameplay for all of its style. Ebb Software CEO Ljubomir Peklar says the game is at “75 percent content completion,” so hopefully, we’ll get a look soon. For now, you can expect more regular Kickstarter updates about Scorn’s progress, just like the one that revealed the release date.