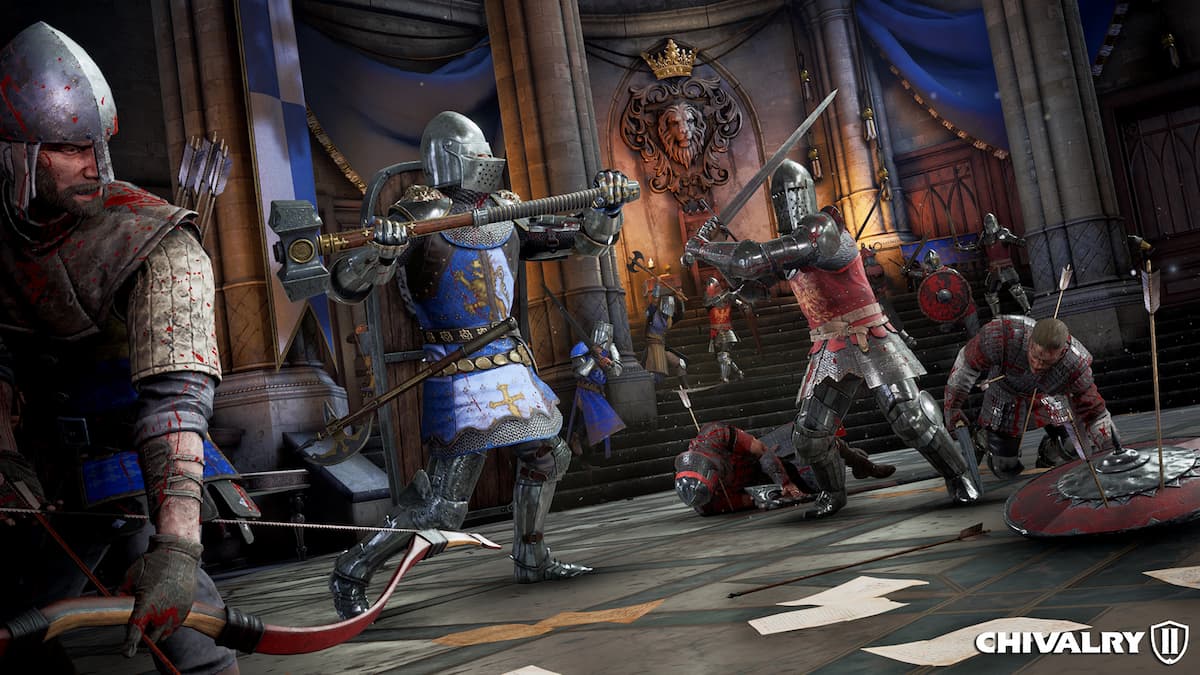 Chivalry 2 will be hosting an open beta to test the upcoming multiplayer game’s crossplay features. The new open beta was recently announced by developer Torn Banner and publisher Tripwire Presents.

The primary function of the beta is to test and challenge the game’s crossplay feature, allowing players to end up in lobbies with other gamers from all around the gaming ecosphere.

The Chivalry 2 crossplay open beta will begin on May 27, and will be available for preload on May 26 at 11 AM ET. The open beta will end on June 1, with the eventual launch of the game coming on June 8.

The Chivalry 2 crossplay open beta will be available on the following platforms:

The open beta will contain the following objective driven maps:

There will also be free-for-all fights on The Battle of Wardenglade and Tournament Grounds maps. The open beta will include full cosmetic customization for all four classes, duel servers, and options for both 40 and 64-player servers. Finally, players will be able to create parties with players on the same platform before loading into lobbies of players from all platforms.