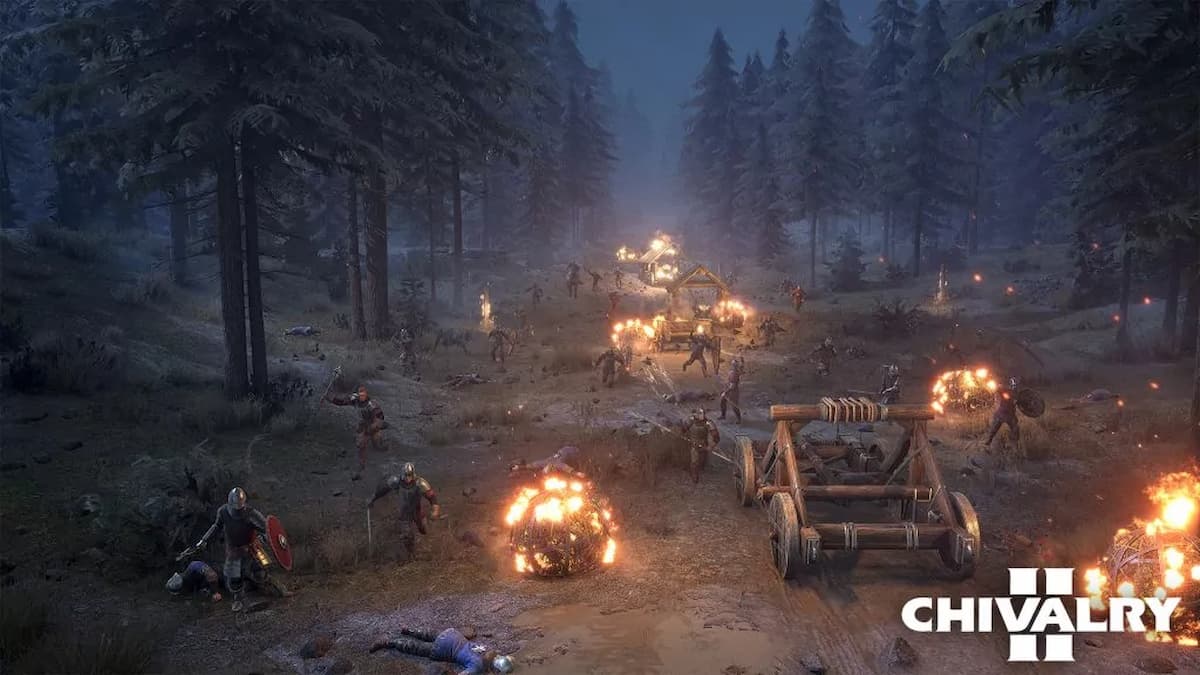 It doesn’t take a whole lot of playtime in Chivalry 2 to hate archers as much as in-game characters. The whelps stay at the backline, picking off honorable warriors while they stay safe and far from the fight. Naturally, this can’t stand. But taking down archers is a challenge, one made even more challenging when you’re against a good archer. Here are some tips for taking out the range-attacking cowards of Chivalry 2.

If archers are one thing, it’s oblivious. An archer is almost always focused entirely on what’s ahead of them and not their surroundings. While flanking in Chivalry 2 is a challenge by itself, it’s also the easiest way to take out an archer without any resistance. Simply come up from their side with a heavy attack, and you’ll have a dead archer within two or three swings of your weapon.

Bust out a shield

If you can’t get to an archer from the sides or back, there’s always the front. Of course, you’ll want a big, thick piece of wood in between you and them. That’s where the guardian subclass of the knight comes into play. As this character, you can walk at archers with no fear, knowing that your shield will hold. Assuming you aren’t attacked by another enemy, you’ll be able to saunter up and dash away any archer giving you trouble.

This hurts to say, but if you really can’t beat an archer, the best way to counter them is by becoming their natural enemy: another archer. With another archer to focus on, enemy archers won’t be able to pay attention to your friendly troops, giving them the advantage to swoop in and take them down if you don’t first.