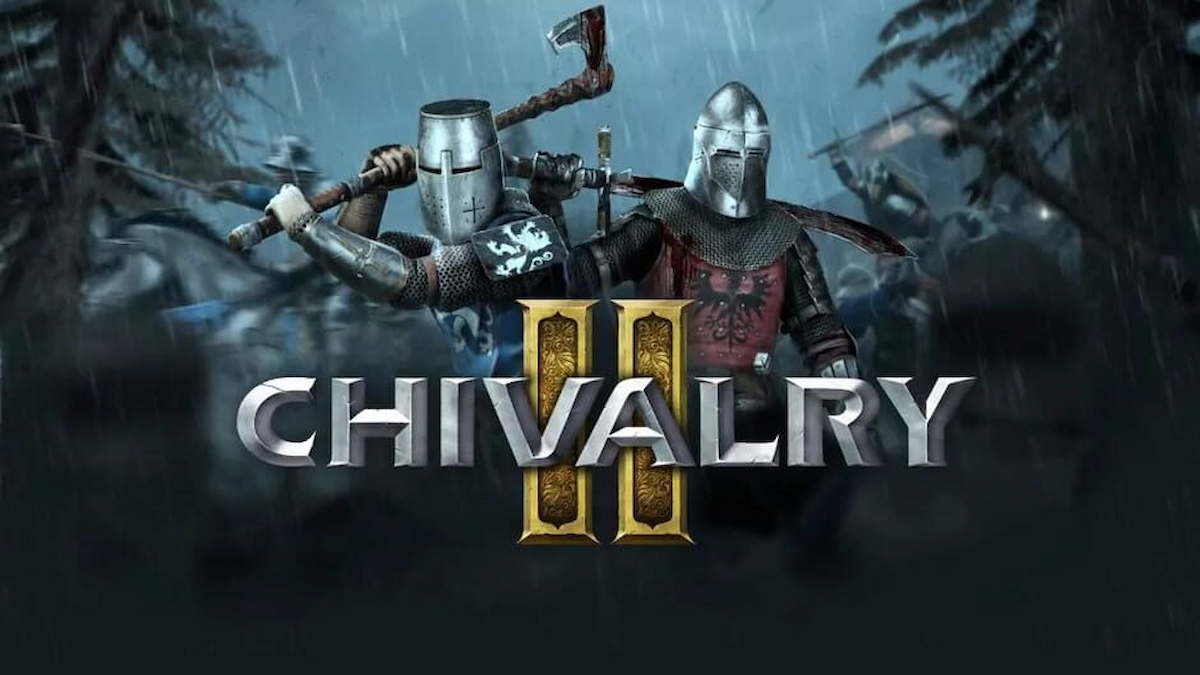 Chivalry II lets you partake in large-scale medieval battles using a variety of weapons. As with any multiplayer game, it can be quite fun to march into war accompanied by a group of friends. As the game is available on multiple platforms, one might wonder if the game supports crossplay across various platforms. Chivalry II does have crossplay, but there’s a catch.

The game presently supports crossplay across PlayStation 4/5, Xbox consoles, and PC, but only in matchmaking. Unfortunately, you cannot party up with friends on platforms different from the one you’re playing on. Granted, you can work around this by ensuring you and your would-be party all join the same server, but there’s no native support for cross-platform parties.

In a development update published in September, Chivalry developer Torn Banner Studios stated that cross-platform party functionality was being worked on and that the feature was in an early stage of development. The developer did not provide a projected launch date for the feature, citing multiple technical issues surrounding the feature’s implementation that would have to be worked out first. It looks like cross-platform parties will be coming to Chivalry II at a later date, and we’ll update this article as Torn Banner announces more details regarding the upcoming feature.