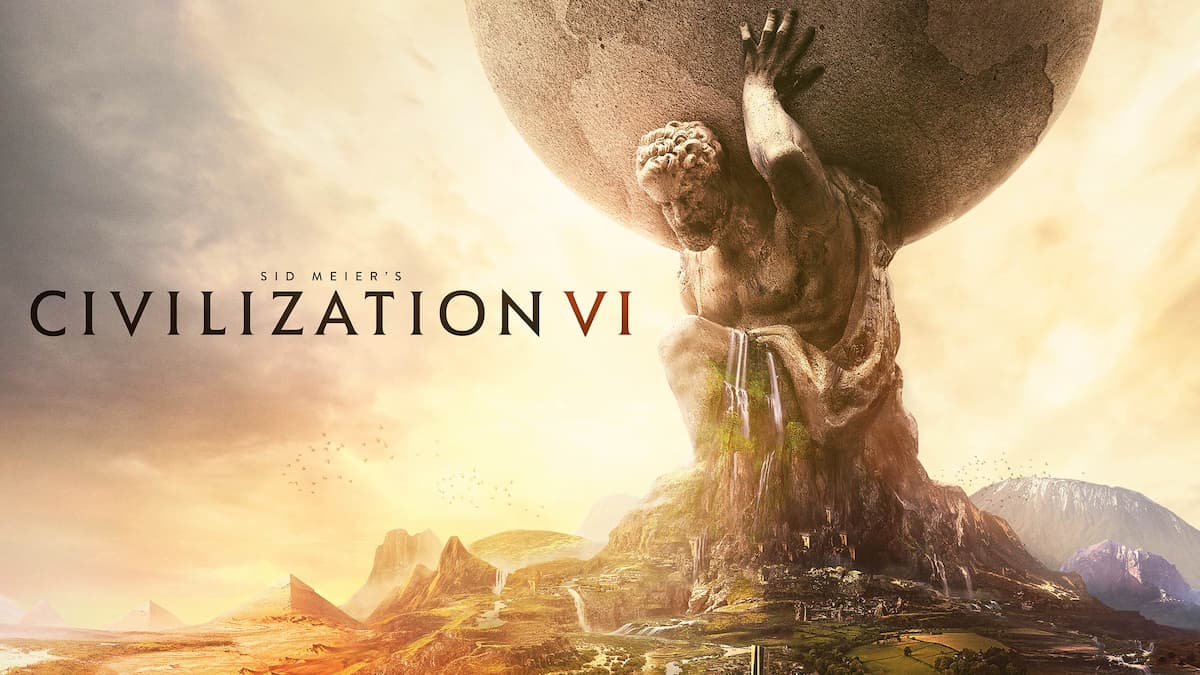 Civilization VI is one of the best entries in the famous franchise. Especially with the numerous expansions and extra content, the game offers a total of 58 leaders that you can play as in your efforts to spread your culture across the planet. While the balance in the game means that you will likely be able to win no matter which civilization you control, some offer more avenues to victory than others. If you want to make sure you pick the most flexible world leaders possible, here is our Civilization VI world leader tier list.

Most of the world leaders in Civilization VI have an ability that makes certain victories easier to achieve. Some, like Hojo Tokimune of Japan, have skills and units that lend themselves to multiple victory conditions. Others, however, are more limited and require you to plan early to make sure you make the most of their skills. Like in our Monster Hunter Rise weapon tier list, there aren’t many bad choices on here — just some that offer more options for how you approach the game. This list will favor the leaders that offer more flexibility in how players can play them.

One of the key things to remember in Civilization VI is that you never really know where you’re going to start or what resources will be readily available to you. That’s why all of our picks for the S Tier rank in the game can lead your empire in multiple ways. Bullmoose Teddy Roosevelt can give massive culture and diplomacy boosts in the mid-to-late game without being completely hamstrung in other victories. Peter the Great from Russia is one of the best civilizations for early expansion, giving you a good foothold early in the game. If you want to aim for a domination or cultural victory.

Like the S Tier leaders, all of the Civilization VI A Tier empires have flexibility in how players can play them. Of these options, Bolivar from Gran Columbia gets perks that lend himself to a domination victory, while Saladin is one of the best leaders in Civilization VI if you’re looking for a religious victory. However, none of these leaders are one-note and can expand in several ways depending on what sort of victory you’re after. They fall just short of the overwhelming flexibility of the S Tier leaders but are still solid choices.

By the time you get down to the B Tier world leaders in Civilization VI, you are going to need a bit more skill or some luck in which resources you have within your borders. Qin Shi Huang of China will give you early perks for going for a cultural victory thanks to their perks around building wonders but will make your life very difficult if you want to build an army that sweeps across the world. Similarly, Dido will make you work extra hard for any diplomatic points you try to win. If you choose or end up with one of these world leaders in a random game, be sure to pay close attention to their strengths and plan your empire accordingly.

Civilization VI is a surprisingly well-balanced game, so even when you make it down to the C Tier, you aren’t necessarily out of luck with these world leaders. Montezuma is still one of the best picks for those wanting a domination victory, but he will so severely hamstring you in all other aspects that it becomes one of your only choices for playing as him. Many of these picks in our Civilization VI world leader tier list put players in a similar situation and shoehorn them into one or two paths to victory, trading flexibility for being good at one thing.

By the time we get to D Rank in the Civilization VI world leader tier list, we have very few options in how we play these characters. If you pick Suleiman of the Ottoman Empire as your world leader, you’ll want to work toward a domination victory above any others. Their perks allow them to take cities quickly and with few repercussions. However, they have few perks toward any other victory type beyond combat. Catherine de Medici of France offers multiple routes to a diplomatic victory but will make anything else you attempt harder than it needs to be.

Finally, at the bottom of our world leader tier list for Civilization VI, we have characters who are so badly focused on one path to victory that they will make it easier for other players to surpass you. Genghis Kahn’s perks toward their cavalry units are excellent for a domination victory, but their lack of any diplomatic perks means that the other players will see them as unnecessarily aggressive. Again, it is still possible to achieve victory with these world leaders but their traits make them best suited to more experienced players.