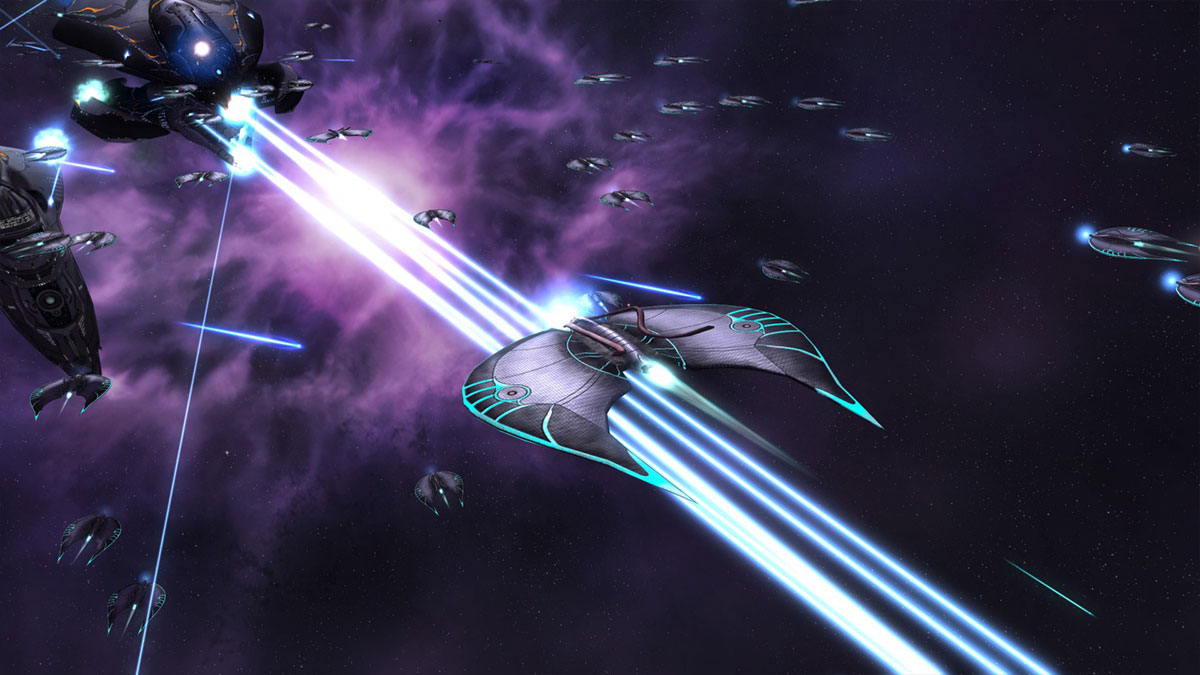 Game developer Alan Emrich coined the term 4X in 1993, using it describe a game that has four basic goals: exploring, expanding, exploiting, and exterminating. It’s usually a subgenre of turn-based and real-time strategy games, where you settle on some land, build a town, gather resources to grow into a larger city, and eventually wage war against other groups. Often they have a sci-fi, fantasy, or historical flavor — but only a select few can be the best. This is our list of the greatest 4X games out there, listed in alphabetical order.

Age of Wonders games stuck to fantasy for the most part, but things changed with the arrival of Planetfall. This sci-fi take on the series also increased the scale. You weren’t just taking over kingdoms and continents — you were ruling entire planets and solar systems. The campaign also used randomly generated maps, making for a highly replayable experience.

Civilization is often considered the quintessential 4X series, and although it’s up to six numbered entries at this point, Civ IV is the standout. It has a vast array of factions to choose from, each with its own leaders and units. On top of all the alt-historical drama that can unfold, you can also encounter zombies. Civ IV really has it all, especially if you go for the Complete Edition.

If you’re looking for a strict fantasy experience in the 4X realm, Endless Fantasy is the way to go. Set on the planet of Auriga, it features fictional races that aren’t quite the same as your typical elves, orcs, or elementals. Endless Legend also has the distinction of letting you assign specific units to armies, adding an additional layer of strategy to combat.

Galactic Civilizations III boasts about being “the largest space-based strategy game ever” on Steam, and it’s a fair claim to make. There are literally dozens of alien races to choose from when you begin a campaign, but each one will need to go through the same hurdles of waging war, advancing alien technology, and dealing with other factions diplomatically. Then there’s an incredible amount of DLC once you’re done with all that.

Master of Orion II is one of the oldest games on the list, but it stands tall as an early example of what 4X games could be — this is the series the aforementioned Alan Emrich worked on, after all. The game is quite complex (a common occurrence in this subgenre), but one of the most fun parts is designing your own spaceships as you wage war across the galaxy. By the end of the campaign, you’ll have your own Death Star equivalent.

Sid Meier’s Pirates is one of the best pirate games out there, so it only makes sense that Firaxis’ 4X space game is mentioned here. It’s a spiritual successor to the Civ series (which also bears Meier’s name, though it’s less commonly used now), taking all the same mechanics to space. Being a sci-fi game, you can of course choose alien factions to play as, giving you access to otherworldly weapons, units, and leaders. If you like Civ, then this is a logical next step.

Sins of a Solar Empire: Rebellion

Rebellion might not be the first thing that comes to mind when you think about 4X games, but it does fit the bill — even if it leans a little heavily into the “exterminate” category. It’s a multiplayer-only game (though you can play offline against bots), letting you choose one of three factions as you cruise and conquer the galaxy. It probably has the best soundtrack on this list too.

Developer Paradox Interactive has a lot of 4X games under its belt, but Stellaris is its sci-fi excursion. While you can choose from a variety of pre-made alien species to begin your campaign, the game also gives you the option to create a custom faction. Stellaris is a space race, as your team competes against other established empires to expand further out into the stars.