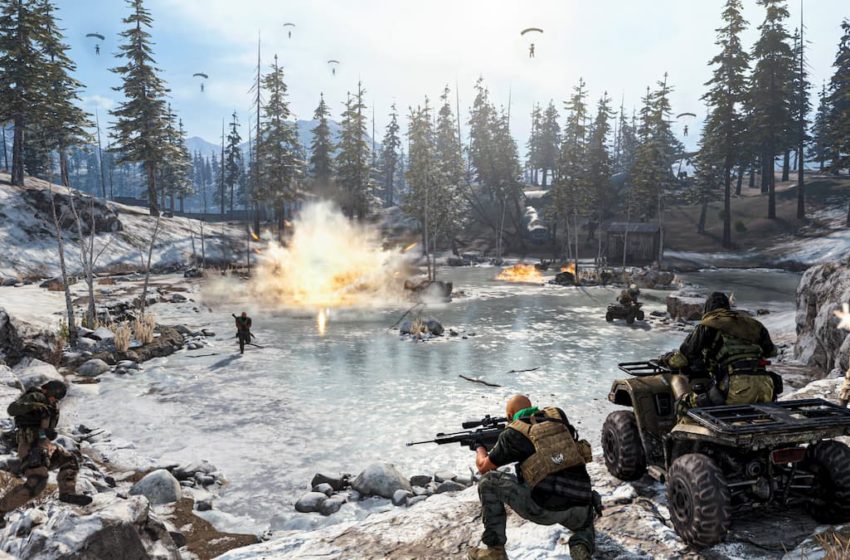 Call of Duty: Modern Warfare might not actually be a particularly authentic representation of what warfare is like, but it’s hard to deny the tools you get throughout the game can be fun to use—none more so than a good ole rocket launcher.

There are only four of these heavy hitters in the game, but each works a little differently. If you need to know which of these weapons of mass destruction to use, we’ve got you covered.

Anything that can put a crater in the side of the moon is always a good weapon to have on hand in the middle of a battle zone. All in all, we’d say the PILA is the best launcher in the game. Sure, you have to aim and lock onto your target but that actually makes it even easier to use. It does great damage, has a big radius, and fires quick. What more could you want?

Any RPG in an FPS is always guaranteed to be a weapon that you want to get your hands on. If you’re faced with an overwhelming horde of enemies, a perfectly placed grenade from one of these should be your go-to get out of jail card. The RPG-7 is a no-frills tool for a seemingly no-win situation and can easily get you out of any trouble you may find yourself in. It’s quick, destructive, and lets you fire while still being mobile. It’s not the best for taking out UAVs and vehicles, but plain old people don’t stand a chance. Just point and click and bombs away.

When it comes to taking down vehicles, there is nothing better than the STRELA-P. It doesn’t have the biggest blast radius, but it packs a huge punch and fires quick and straight. It lacks the lock-on that the PILA has, but if you can fire this off accurately, you’re sure to do a whole lot of damage.

There is a reason this one is called “JOKR.” It’s basically the poor man’s PILA. The lock-on system is effective when used appropriately against vehicles, and this one packs a huge and devastating blast radius, but if you’re just using it on a ground target, it can be literally hit or miss. It’s hard to time effectively and rather slow as well. Still, it is a rocket launcher and can do a good bit of damage.