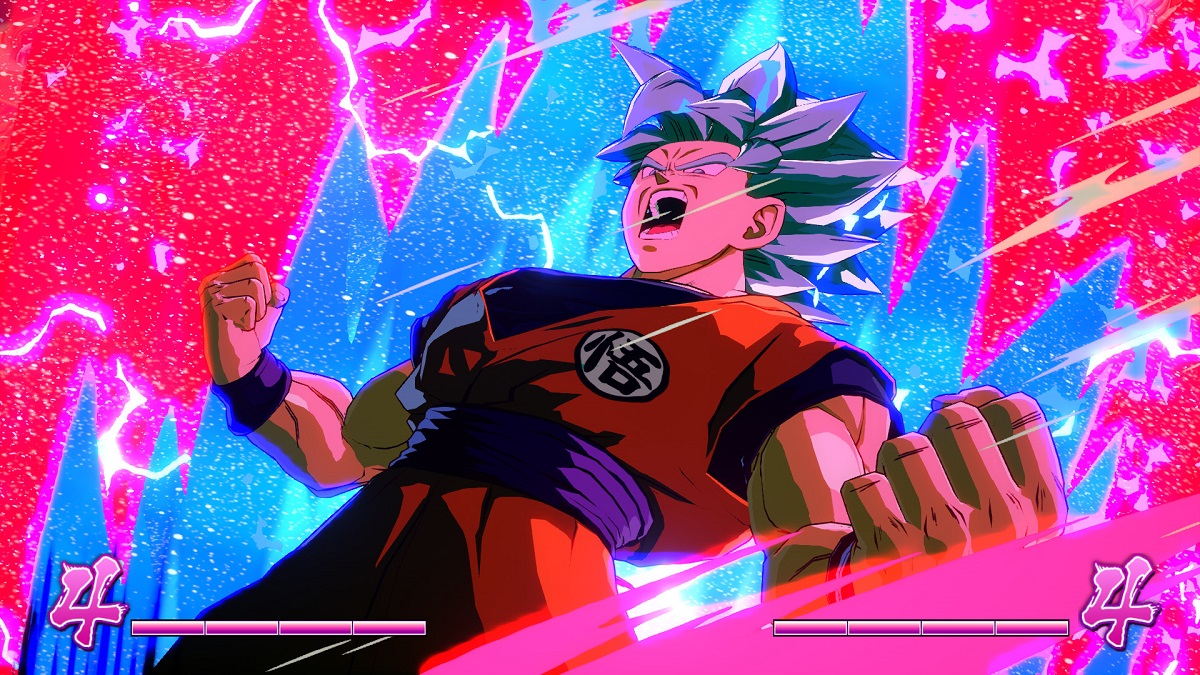 Dragon Ball FigherZ offers a huge roster of characters, from the base game to its latest fighter pass. All of these Dragon Ball characters are powerful, but some are better than others. Picking your team of three can be a challenge. Below, we’ve put together a tier list that ranks all characters in Dragon Ball FighterZ from best to worst.

Here is the tier list of all Dragon Ball FighterZ characters:

These characters are absolute beasts if used properly. They have everything you would like from a fighter in the game; great attacks, supers, assists, and range. For example, once you’re used to his moveset, Vegito is incredible due to his really long combos.

The characters in this tier are great; they can do almost everything that S-tier characters can, but they lack in one aspect. Gohan (Teen) is a great example of that. He is solid at everything from attacks to assist, but his supers can be annoying to master.

B-tier is fine but lacks a bit compared to the tiers above. That said, if you can use them well, they can beat even S-tier characters, but not everyone can handle them. Base Goku has great attacks, supers, and even a nice assist, but some players get confused with his Kaioken super, making him a difficult character to master.

The last two tiers are in the same boat; the only difference is that a few more players prefer tier C characters. Other than that, all those characters are average. They aren’t bad by any means but just not at the same level as the other tiers.