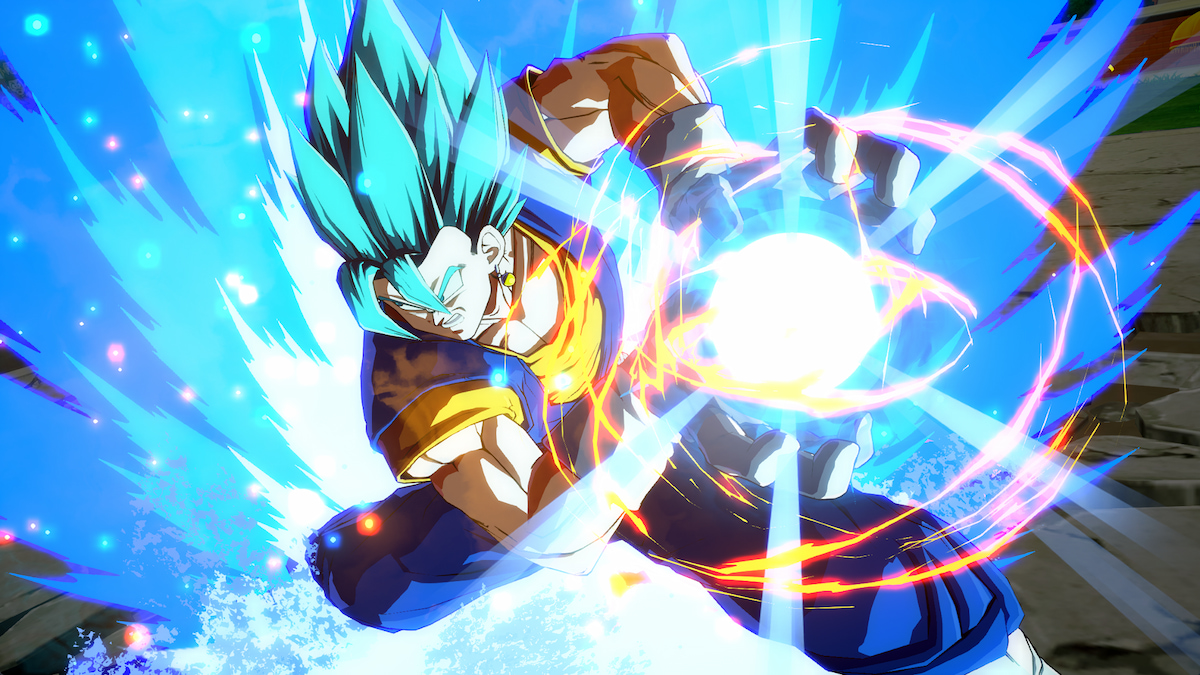 Dragon Ball is undoubtedly a huge and loved franchise of all time. In some parts of the world, Dragon Ball Z is the epitome of anime as a whole. Being such a massive franchise, Dragon Ball received many games, most of which were not great. However, some games are great and loved by the fans. We’ll be counting up the top 10 best Dragon Ball Z games of all time.

Dragon Ball Z: The Legacy of Goku II came out in 2003 for Game Boy Advance. It’s the follow-up to the original game and was one of the better sequels. It did everything better than its predecessor, from the gameplay to its mechanics. The game still feels good and continues the Dragon Ball Z storyline from where the first game left to where Gohan defeats Cell.

Dragon Ball Xenoverse is arguably the first step towards great Dragon Ball Z games in the modern era. It features the same Dragon Ball Z story, but from a time-traveling perspective. The game features most of your favorite heroes and villains from Dragon Ball Z and is packed with great fights and action.

There is no way that we’d talk about Dragon Ball Z without Fusions coming up. Dragon Ball Fusions is another fan-favorite title, but it’s one of the most demanding games as well. Fans have always wanted to try to fuse different characters from the Dragon Ball franchise together and see what comes out of them. The game does that by providing endless possible fusions with most of the characters of the franchise.

The game is a follow-up to Dragon Ball Z: The Legacy of Goku II, picking up the story from where the second part lefts off and completing it. Being a follow-up game, it adds new features to the game without changing any of the original gameplay mechanics, making it a great Dragon Ball Z game.

Legends is one of the two mobile games on our list, and it is a great game. It has everything you would want from a Dragon Ball Z game, and you can replay the entire story with the new original character, Shallot. The game is packed with fights and action to immerse you in the world of Dragon Ball.

Budokai Tenkaichi 3 is a fighting game with a roaster of 161 fighters, making it one of the top games with the most playable characters. It has all your favorite characters from all Dragon Ball series, whether from GT or Z.

Dragon Ball Xenoverse 2 is the same as its precedessor, but better, with more fun things and characters. You can customize your own characters and go to the original Dragon Ball Z events to “fix” the timeline. It’s an immersive Dragon Ball Z experience that keeps you busy and lets you test your skills against others.

Dokan Battle is the last mobile title on the list, but it’s arguably the best mobile Dragon Ball Z game. It features all of your favorite characters in a creative way to battle. It’s such a great game that some of its story scenes are far better than their original anime counterparts, making it a must-play Dragon Ball Z title.

Dragon Ball Z: Budokai 3 has remained the best choice for a Dragon Ball Z game for a long time. It may not feature as big of a roaster as Budokai Tenkaichi 3, but it still has all your favorite characters. You can play the game for hours without getting bored. The gameplay and mechanics make this game one of the greatest Dragon Ball Z experiences.