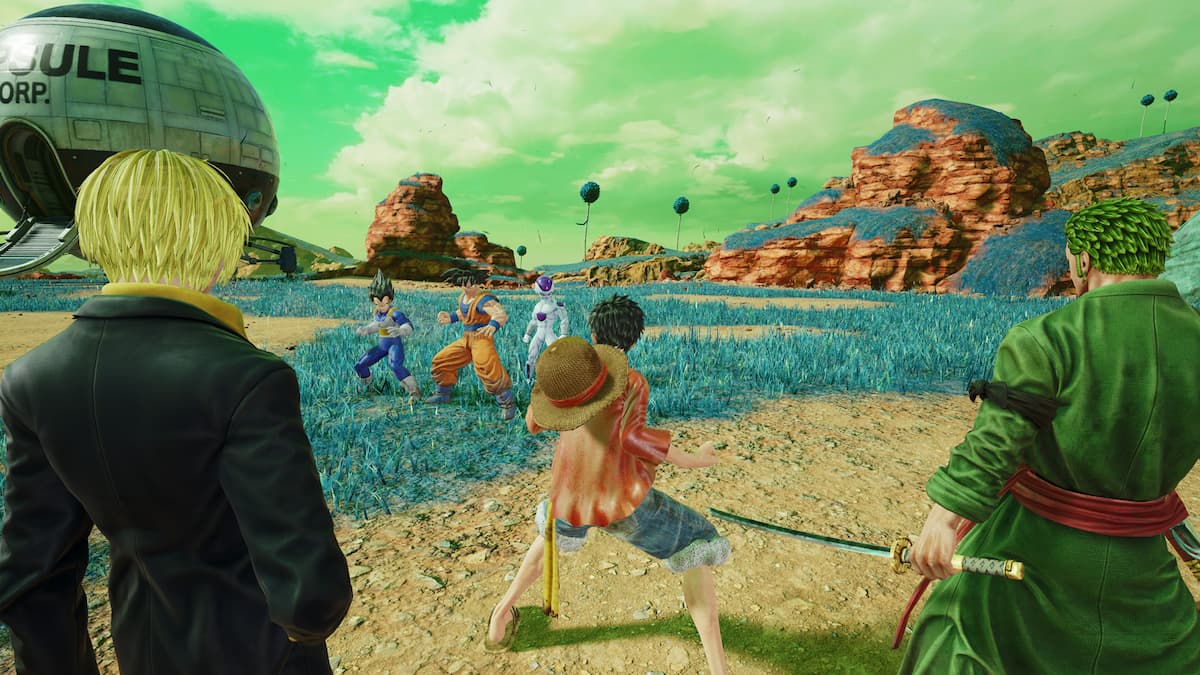 Anime has become a massive industry, with some of the biggest gaming companies, such as Bandai Namco and Ubisoft, making games on fan-favorite properties. As time passes, there are more and more games, but in such a massive collection of anime games, finding the best ones is a daunting task. To help you with that, we have compiled the 10 best anime games for PC and console.

Related: The 10 best free multiplayer games on PS4 and PS5

If you want to re-live the entire Dragon Ball Z story, there is no better option than Dragon Ball Z: Kakarot. The RPG game features all the iconic scenes and characters you like, making it one of the best anime games.

Jojo’s Bizare Adventures is one of the most beloved anime series, and the game does it justice. It features a massive roaster with all your favorite characters that you can pit against each other with your friends. The gameplay has what it takes to immerse you in the game.

Jump Force is a mixed bag, but the game has many good things. It features an original story with some of the most iconic characters from various animes, be it Light Yagami or Goku. Additionally, the local multiplayer will help you end many anime debates.

This title is one of the newer additions to the anime games, and it delivers all the Demon Slayer goodness in style. You can replay Tanjiro’s adventure of becoming one of the best demon slayers. The game also has PvP, where you can test your skills.

To no one’s surprise, Attack on Titan 2 is here. If you have always wanted to try the OEM gear to wipe out titans, here is your chance. It’s a great game with unique gameplay mechanics to match the anime.

This anime-inspired RPG is one of the best games you can play. There are many similarities between Ni No Kuni II: Revenant Kingdom and Genshin Impact, whether in the abilities or the combat. The game never gets boring with its immersive story and mechanics.

Naruto Shippuden: Ultimate Ninja Storm 4 is a dream come true for Naruto fans. The game has great gameplay that makes you feel like you are in the anime. Whether fighting the iconic villains from the series or taking on your friends in PvP, the game delivers.

One Piece is the biggest anime show out there. When talking about anime games, it has to be on the list, and what better game than One Piece: Pirate Warriors 4? The game makes you feel like you are in One Piece, be it beating hundreds of enemies at once or fighting Big Mom at Whole Cake Island.

Genshin Impact is probably the biggest anime game among fans. It has everything you want from an anime game: great characters, story, gameplay mechanics, and more. Although the game supports multiplayer, there is no PvP, and it’s only available on Playstation, mobile, and PC — those might be the only downsides of this game.

Dragon Ball FighterZ is hands-down the best anime game, having everything you want from something in the genre and more. It’s a fast-paced fighting game with most of your favorite Dragon Ball characters. The game has an original storyline with new characters, making it perfect for all anime fans.