Dante has returned, but this time with so many changes. In Devil May Cry 5 the demon hunter has some really interesting weapons that replace some old weapons. Here is how to get Dante’s Rebellion and Sparda.

Dante, at the beginning of the game, will use his sword, Rebellion, to repel the demons. Only during the game will he abandon the weapon and start using a new army called Sparda and finally, towards the end of the game, he will start using a sword called Dante.

How to Get Rebellion and Sparda in Devil May Cry 5?

You’ll probably notice that each blade functions a bit differently, with his final sword offering the most powerful, diverse moveset. Still, some players might prefer to use Dante’s other weapons instead.

To do this, you will need to finish Devil May Cry 5 first on any difficulty, as there’s no way to equip it again during your first run.

How to Equip Weapons

After you finally finish the campaign, Dante will get his old weapons back when you start a new story. You can access these weapons by opening the customization screen and select which weapons you want to bring as Dante.

From there, you can freely switch between any blades by pressing the RT on Xbox One and R2 on Playstation 4 on your controller. Feel free to mix up your play style and wreak some havoc as Dante in the game.

That’s pretty much everything you need to know about how to get Rebellion and Sparda back in Devil May Cry 5. 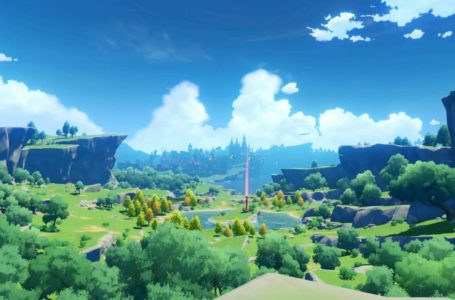 How to beat Stormterror Dvalin in Genshin Impact