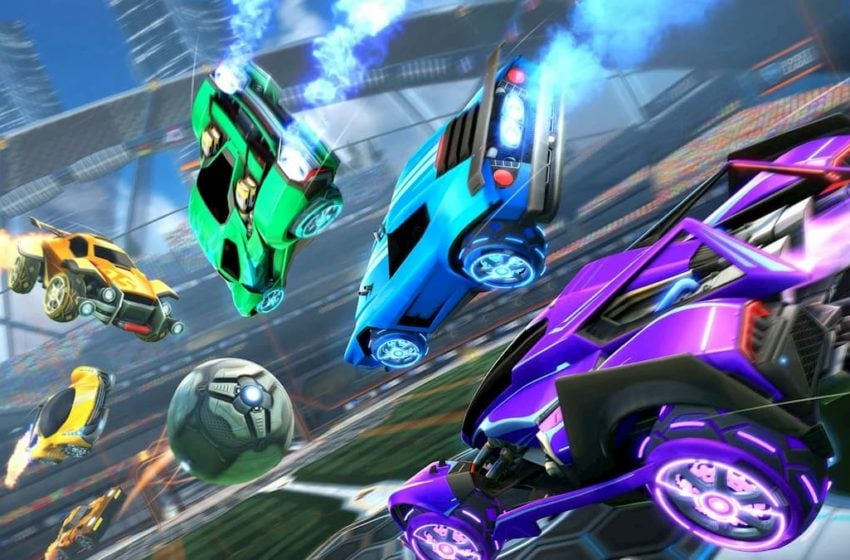 There’s no denying that even the mega-popular Rocket League could have thrived from the free-to-play model when it released in 2015. Instead, the game came at a price, with an online service subscription also needed for PlayStation 4 and Xbox One players. Fast forward to now when developer Psyonix announced that the game will finally convert to free-to-play, but there are many questions as to how “free” it actually is.

It turns out that most users will get the title completely free, but one console’s player base will be left in the cold. According to a blog post on Rocket League’s site, as of late September, PlayStation Plus and Nintendo Switch Online “will no longer be required for online play” for PS4 or Switch. Thus, if Xbox users want to experience the newly implemented battle pass and season structure, they will indeed need Xbox Live Gold to unlock these features.

Will I receive something for buying the game already?

For those who have purchased the game before this implementation, Psyonix will reward you with a handful of free DLC, along with an “Est. 20XX” flag to ensure that newbies know which trained veteran they shouldn’t mess with. Unfortunately, those on Xbox shouldn’t be expecting any extra goodies for paying a toll, but it comes as no surprise as most F2P games still require Xbox Live Gold on the platform.

For those wondering about Rocket League’s future on next-gen, the developer plans to include cross-platform progression so that you can access all of your previous stats and materials from your next-generation console. It seems that this will also allow those who are looking to make the jump from PS4 to Xbox Series X or from Xbox One to PS5.