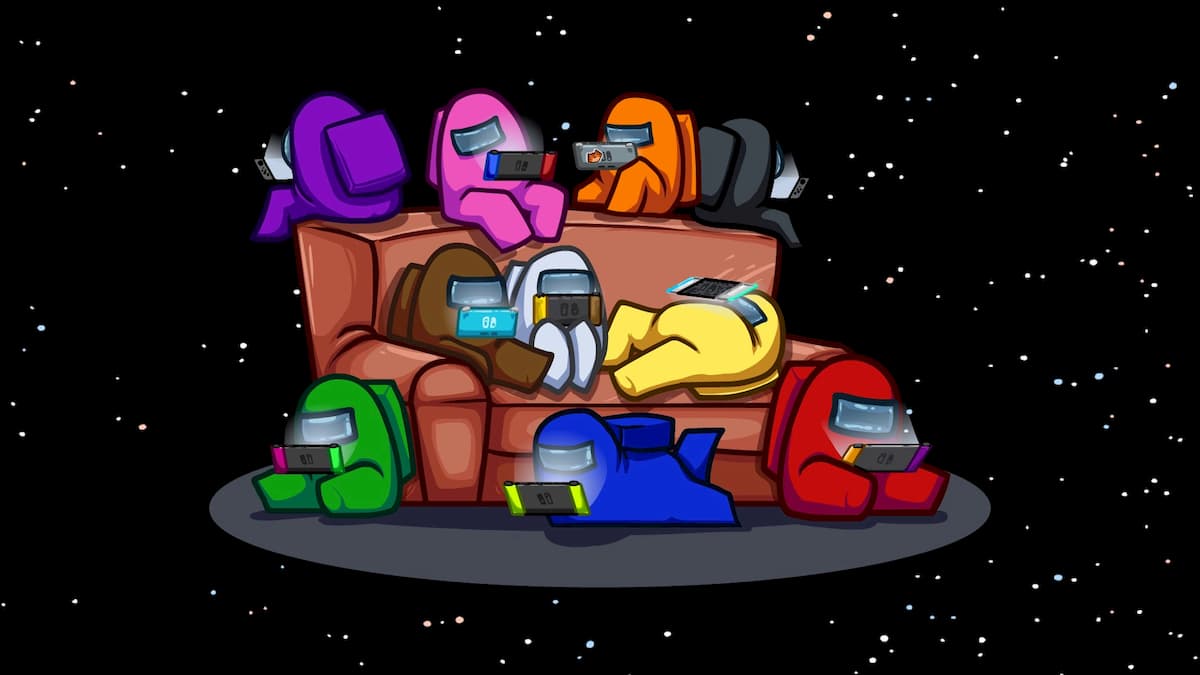 After the massive success of Among Us in the year 2020, developer InnerSloth planned a sequel to the game, only to scrap it later on and work on the existing game itself. Many major updates were released soon after that, followed by the Nintendo Switch version of the game. As players embark on their adventure to find the impostor on Switch, many are wondering whether it supports voice chat or not.

The absence of voice chat on other platforms such as mobile or PC might not be a big deal, but for the Switch version, it can be a bit problematic considering that the Nintendo Switch doesn’t support Discord or any other similar app which are commonly used by gamers for voice communication.

Typing is an alternative; however, considering how tedious it is to type on Nintendo Switch, many players might avoid that. The only workaround is using your PC or mobile for voice communication while playing on the Switch. While some games do support voice chat via the Nintendo Switch Online App, nothing has been announced for Among Us.