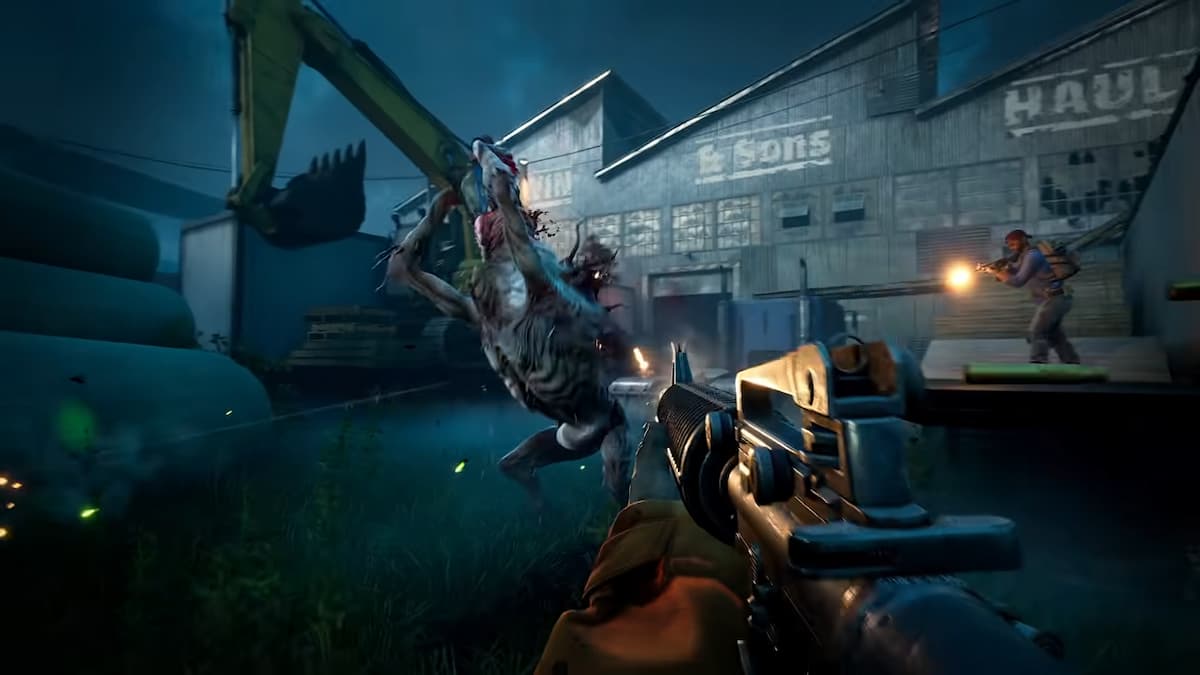 While crossplay is a widely accepted function in many multiplayer games now, cross progression does not receive as much support. The idea is that if you have the game on multiple platforms, you can seamlessly hop on any platform you own it on and have all of your progress carry over with you. Back 4 Blood supports crossplay between PC, PlayStation, and Xbox, but does it have support for cross progression?

Unfortunately, as of this writing, there is no announced cross progression support for Back 4 Blood. However, that being said, that does not mean that it cannot make its way to the game in the future.

In the open beta for the game, Turtle Rock Studios are focusing hard on getting the crossplay to work properly between all platforms. When you enter the game for the first time, the game does ask you to claim a username, but if you jump on another platform, there is no way to connect to what you did before. All card decks you made on one platform will need to be remade on another one. Granted, Back 4 Blood does not have much in the way of progression, so it could be something the developers are not focused on.

The fact that there is a separate username from what you use on your platform does leave some room for them to implement cross progression; it just has not been made available as of the early access open beta.

We will update this post if any cross progression functionality is ever announced.