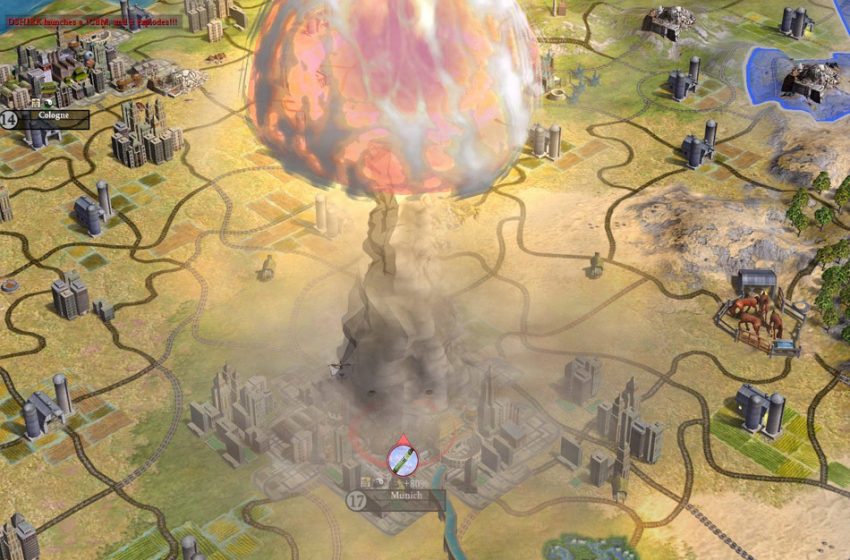 Sid Meier’s Civilization VI is a turn-based strategy game where you control your nation’s armies and development to become the ultimate world power. The game is available on PC (via both Epic Games Store and Steam), Nintendo Switch, PlayStation 4, and Xbox One.

As with past games in the series, you can play online with friends to see who of you can become the best civilization the fastest. However, can you play with friends on a different platform? What about carrying your progress over to another platform?

Unfortunately, Sid Meier’s Civilization VI does not support cross-play between platforms. Users on the Epic Games Store and Steam can play each other via a new feature added called Unified PC Play. This at least unites the PC platform to be able to fully face off against each other.

While you cannot play Civilization VI against your friends on another platform, if you have multiple copies of the game you can carry your progress over to play with them, in most cases. Cross-platform saves are supported in every version of the game, excluding the PS4 version.

Setting up cross-saves is easy. First, sign into Civilization VI with your 2K account. You can create one by going to the official 2K website. Once signed in, go to the in-game options and select Multi-Platform Cloud Save. Now, you will be able to start a game up on one device and pick it up later on another device connected to the internet.