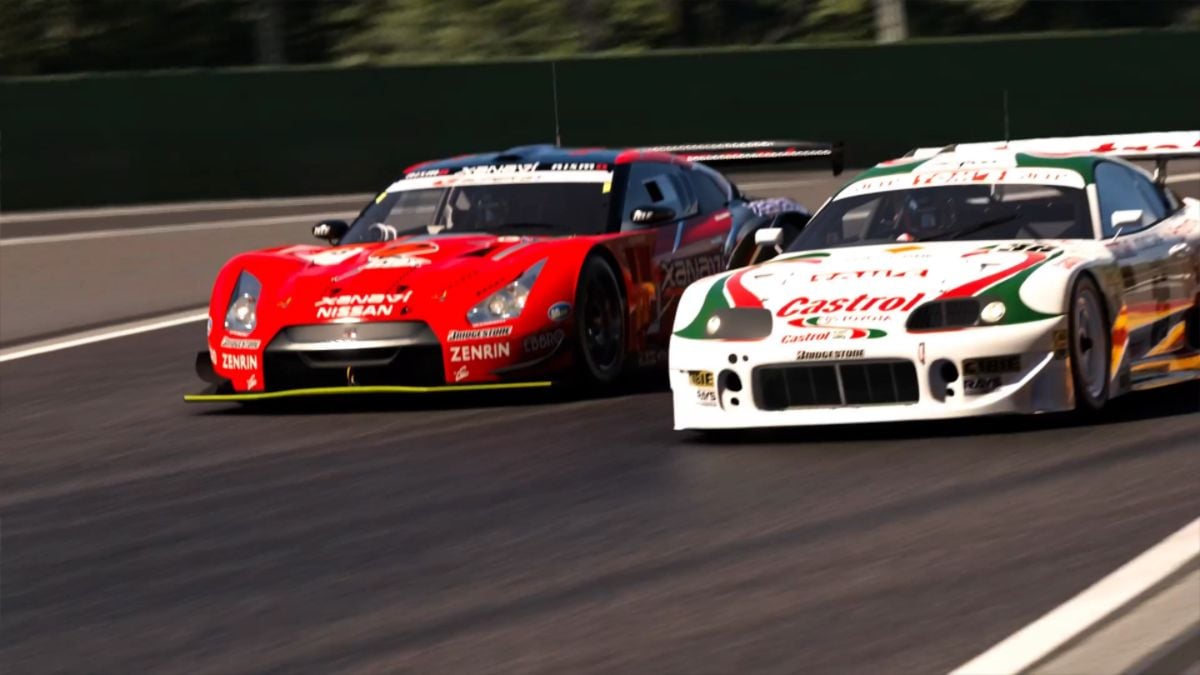 With the Gran Turismo series dating back before online multiplayer functionally, one of the core features to its foundation has always been split-screen multiplayer. The two-player arcade mode has managed to survived the test of time in recent installments, albeit losing some of its luster in Gran Turismo Sport. Now, with Gran Turismo 7 placing a major emphasis on single-player features, many players may wonder if a split-screen option has even managed to make it to the latest game.

Despite what players may see when first booting up GT7, the racing title does bear a split-screen multiplayer mode — eventually. The mode will first have to be unlocked by through a collection of races given by Menu Books in the World Map’s Cafe tab. More specifically, you will need to do this until you get to Menu Book 10: “Japanese FR Sports Cars.” A Multiplayer tab will then become available in the bottom-right hand corner of the map and will hold a split-screen option inside of it.

Similar to Sport, the local multiplayer mode will only allow up to two players to compete in a single race. There are additional options to give it a bit of replayablilty, however, such as start type, lap count (with 99 being the max), and of course, car and track selection. Unfortunately, those looking to play with more than one friend can only do so online, a feature available in the Multiplayer’s Lobbies option.

Related: Best tires to use in Gran Turismo 7