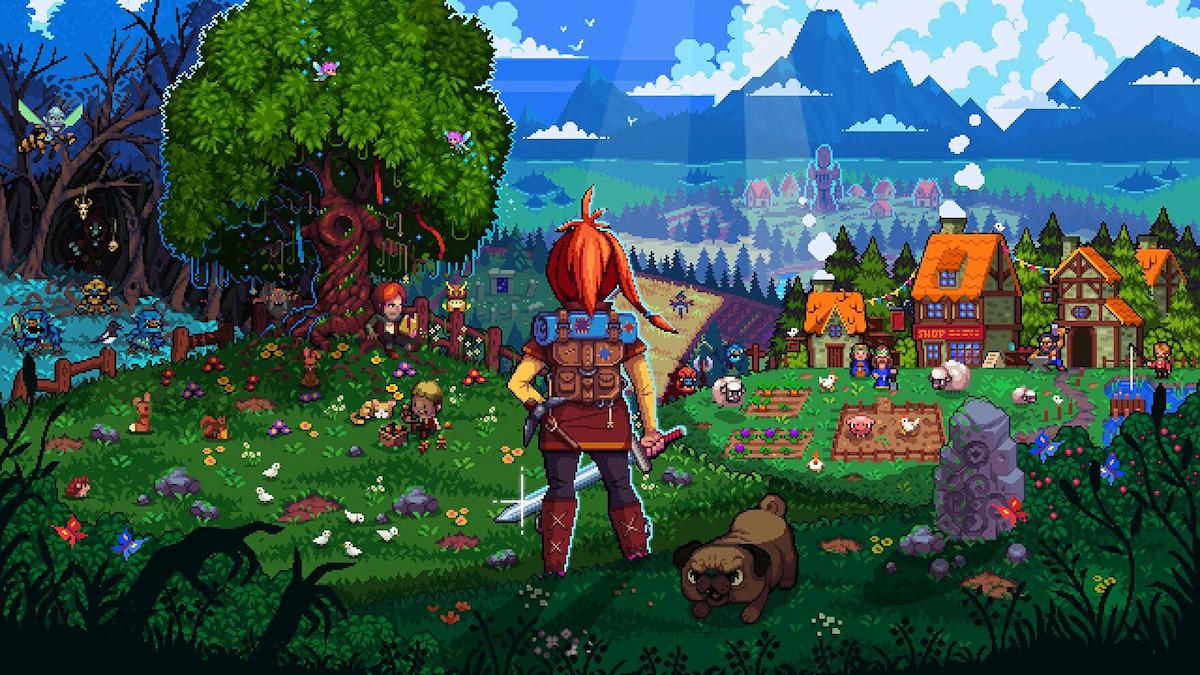 Kynseed is a pixelated life sim game with an intriguing twist. Instead of sticking with one character throughout the game, time passes, characters age, and your family legacy lives on through their offspring. While there are farming, fishing, and other aspects familiar to veterans of Stardew Valley and similar games, Kynseed takes a slightly different approach to the tried and tested formula. Most similar games also feature multiplayer or co-op support. It’s no surprise that you might be wondering if there is such a thing in Kynseed as well, and we have the answer in this article.

Is there multiplayer or co-op in Kynseed

While the game has gone through Early Access as just a single-player experience, many fans were hoping that the full release will have a multiplayer option. Unfortunately, there is no way to play Kynseed with others just yet. While there is no multiplayer or co-op in Kynseed at launch, the option is still not off the table.

While interacting with the fans on Steam, Kynseed’s developer Lionbum was asked if there are plans to add the feature to the game down the line. Lionbum was open to the option, saying:

“Hello! Not for full release, but if the game is a success and we have the resources, then local shared screen co-op is a possibility.”

However, Lionbum also remarked that the main hurdle to multiplayer in Kynseed would be the multiple lives mechanic that the game now has. They referred to the “bodyguard” type of co-op as a possible solution, similar to the one they implemented in Fable 2 prior to working on Kynseed.

While it’s not possible to play Kynseed with friends, there is hope that the devs will find a solution on how to implement a multiplayer feature to their charming game.