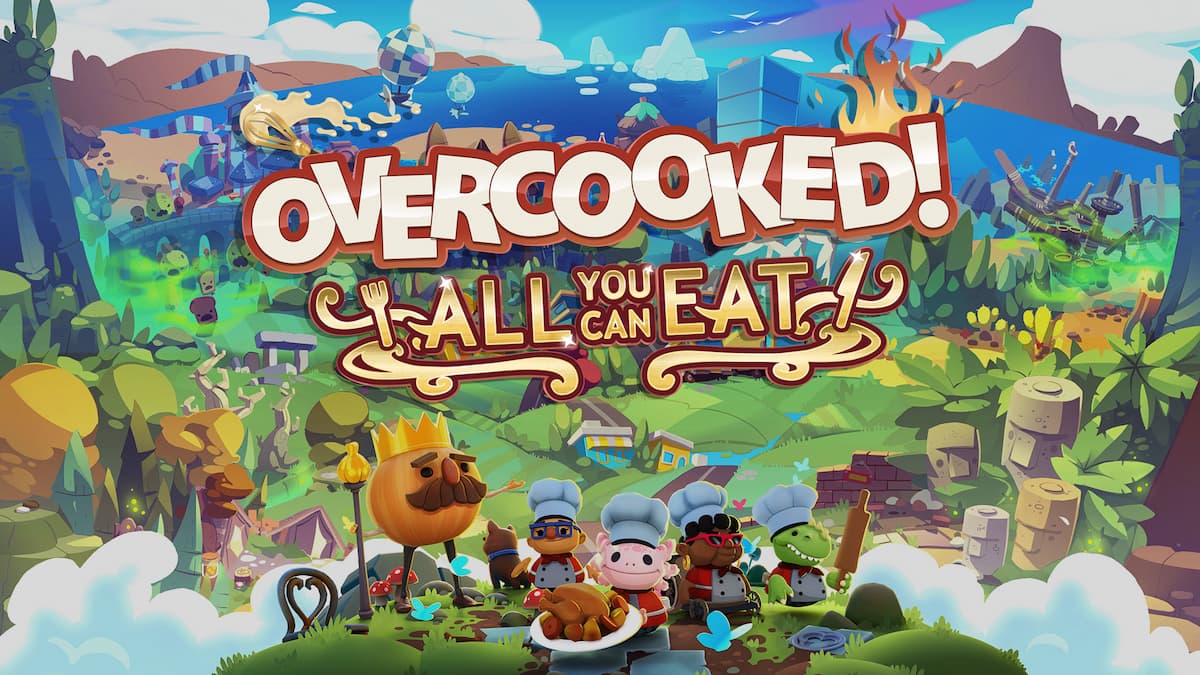 Crossplay is quickly becoming more of a standard procedure for multiplayer games on varying platforms. It is easy to see why, as it benefits everyone involved. Players get to enjoy games with their friends regardless if they have the same platform or not, and the game itself sees a bigger pool for online participation. One of the most popular cooperative multiplayer games of the last decade has been the Overcooked series. Does the recent compilation Overcooked! All You Can Eat support crossplay?

With the release of Overcooked All You Can Eat on Nintendo Switch, PlayStation 4, PC via Steam, and Xbox One, the official Twitter page announced that the game will support crossplay between all consoles and PC. Every single level will be playable cross-platform, and if you choose so, you can turn off the functionality in the settings. Crossplay will work with both your friends list and random players. Owners of the PlayStation 5 or Xbox Series X/S versions will need to update to the most recent version to take advantage of crossplay.

Upon starting the game after getting the crossplay update, you will see the below message asking if you would like to enable the functionality.

With crossplay enabled, you will be able to play with people on other platforms by adding them to your Team17 friends list. From this submenu, you can invite others to your game and begin working together to put out as many meals as possible.

Unfortunately, as of this writing, there are no plans for any cross-platform progression to be carried over between games, so the functionality is strictly limited to playing with others on other consoles or PC.