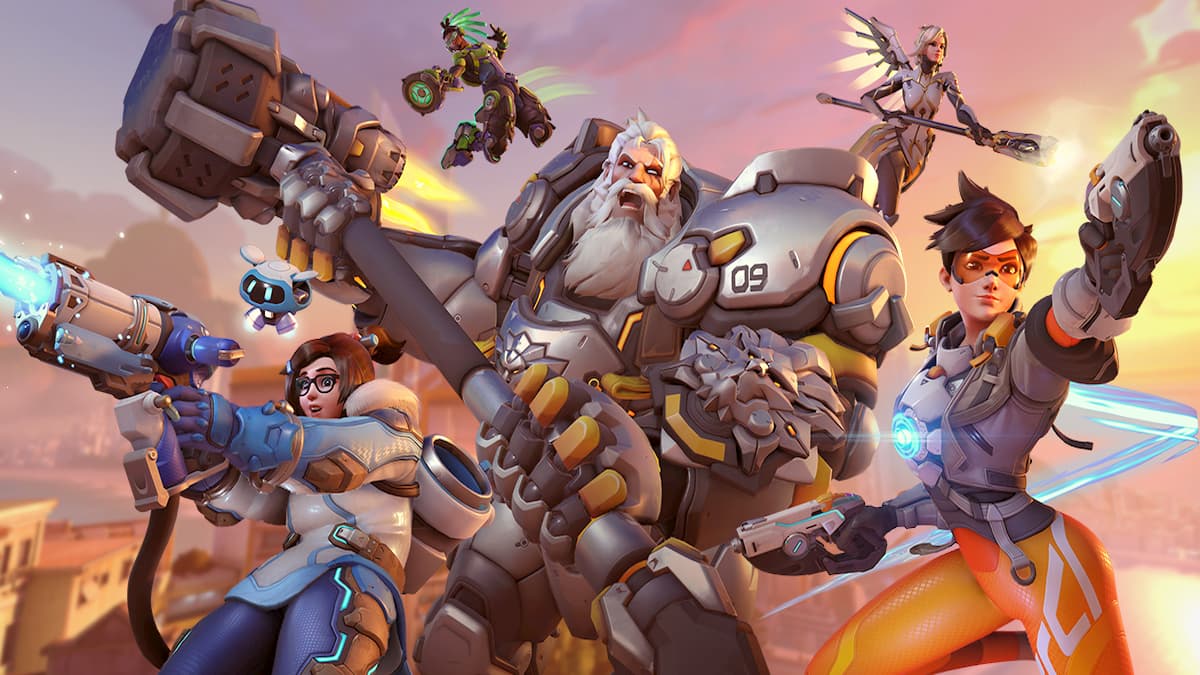 Cross-platform functionalities are quickly becoming a norm for multiplatform video games. Whether a game supports cross-play or cross-saves, video game players are falling in love with these more lax approaches to games across consoles and PCs. Releasing in 2016, Overwatch has been the top name in hero shooters, with many people buying the game on PC, PlayStation 4, Xbox One, and Nintendo Switch. Does it make use of any cross-platform functionalities?

Overwatch is getting cross-play functionality added into the game. The feature will have support for all platforms that the game is on including Nintendo, PC, PlayStation, and Xbox. To enable cross-play, console players will need to create or link a Battle.net account. PC players already play on that type of account so no extra input will be needed from them, although this does make it impossible for PC players to turn off cross-play functionality.

Cross-play is compatible across all game modes available in Overwatch, but there is one key distinction that will be cut off. PC players are not able to play with console players in Competitive because of the advantage of using a mouse and keyboard in a first-person shooter. All consoles will still be able to play together in Competitive.

While cross-play is coming to the original version of Overwatch, cross-progression is not. At this point, we cannot say whether or not your cosmetics and stats will ever be able to be carried across platforms, but at this moment, we are just happy to finally be able to play with friends on other platforms.