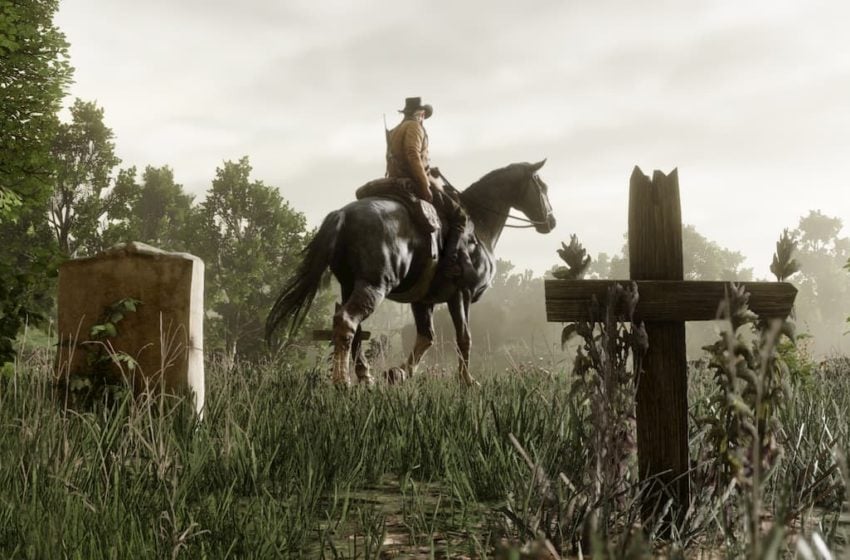 The Wild West may get a lot more wild. A recent leak for Red Dead Redemption 2 and its counterpart Red Dead Online reveals that a highly sought after feature could be coming soon. A dataminer has found that Rockstar Games added files to Red Dead Redemption 2 that explicitly reference a “director mode.” The mode has been hinted at by leaked files in the past, but the fact that these are brand new additions has spurred hope for virtual cowboys everywhere.

Twitter user VideoTech, a self-proclaimed Rockstar enthusiast, shared the leak and his thoughts on Director Mode coming to the PlayStation 4, Xbox One, PC, and Google Stadia versions of the game. It does need to be noted that Jack Marston will likely be unplayable due to being a child.

First introduced in 2015 with Grand Theft Auto V, Director Mode allows players to select a variety of characters, humans, and animals alike. The mode gives the player control of a host of cheats, spoken phrases, and contextual actions for a true showcase of creativity. If Director Mode is going to make its debut in RDR2, it will most certainly be alongside the Rockstar Editor.

Rockstar Editor is another special feature initially seen in GTA V. The editor allows for recordings, edits, and shared footage created from both GTA Online and the game’s Story Mode. This would be huge for Red Dead Redemption 2 and Red Dead Online. The beauty juxtaposed with the chaos of the Wild West is too good for these modes to not be brought on board.

There are a plethora of instances where datamining has shown to be very reliable. There are also a large number of times when the information shared was misrepresented. This means keeping the excitement to a minimum to avoid being crushed by a potential leak that leads nowhere. Regardless, Director Mode, coupled with Rockstar Editor for RDR2, would be a gamechanger, literally. Rockstar Games has yet to comment on the leaks or speculations and will likely stay quiet until an official announcement. If one ever comes.