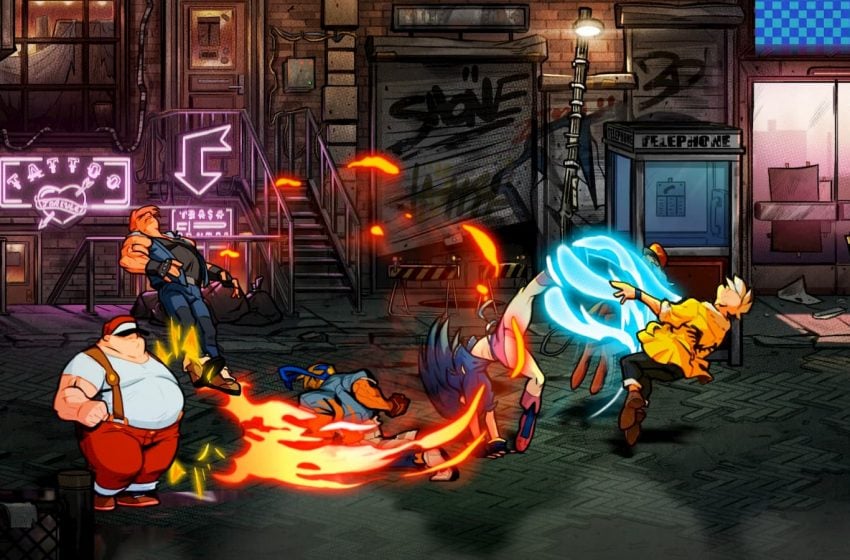 Streets of Rage 4 revives the classic Sega Genesis beat ‘em up series, giving fans of brawlers and eating food off the floor plenty to celebrate. The long-awaited sequel retains the original games’ old-school action while adding some modern touches, including online multiplayer. Online co-op can only support two players at once, compared to four in local co-op, but it’s still a treat to be able to tear through the streets of Wood Oak City with an online partner. Since Streets of Rage 4 is available on the PlayStation 4, Nintendo Switch, Xbox One X, and PC, a lot of players have been left wondering whether it will support crossplay between its multiple versions.

Unfortunately, Streets of Rage 4 doesn’t feature cross-platform play. At least, not officially. There is one way for players on two different platforms to play together, even though the game doesn’t technically have a crossplay feature. Streets of Rage 4 went straight to Xbox Game Pass on launch day, and it’s available on both the Xbox One and PC versions of the service. Because of that, Xbox One and PC players can play Streets of Rage 4 together if they’re both using Game Pass, and cloud saves are supported across both platforms. This caveat doesn’t apply to the Steam version of the game on PC, and of course, it still leaves PS4 and Switch players without any cross-platform options.

Related: How to unlock all characters in Streets of Rage 4

The question of whether Streets of Rage 4 will support crossplay was one of the most common messages found on the game’s Discord and other fansites in the days after its launch. Lots of players have expressed disappointment at the game, not supporting crossplay, and some are calling on its developers to add the feature in a later update. There’s been no official reply so far, so players will have to stick with partners on their own console for the time being.