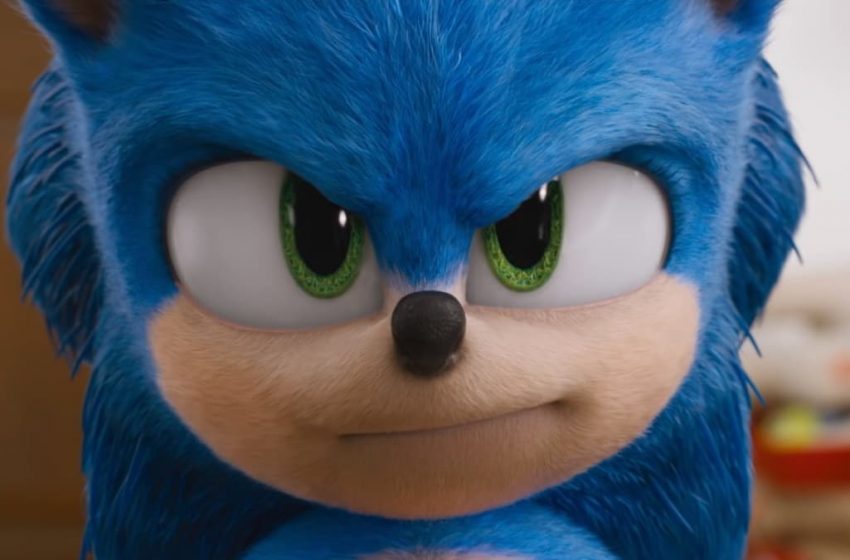 The SonicThe Hedgehog movie is out, and it brings another popular video game character to the big screen. While the results of the film are mostly lukewarm, fans can expect to see plenty of references to the video games in the movie among new takes on old concepts. Actor Jim Carrey who plays the movie’s villain, Dr. Ivo “Eggman” Robotnik, has said he’d return to the role if given a chance to do in a sequel if it’s possible. With the potential for a sequel, do fans need to stay in their scenes for a post credit scene?

Yes, there is a post credit scene in the movie, and you should stick around to check it out. Once the credits roll, the camera returns to the town of Green Hill. Slowly, the camera switches over to some bushes, and then another gold ring portal appears. The iconic character, Tails, emerges from the ring with a tracker, exclaiming, “If these readings are accurate, he’s here. I’ve found him! I just hope I’m not too late.” Tails then flies into the air, likely using the tracker to locate Sonic to aid him in solving a new issue.

Why Tails is after Sonic, we don’t figure out, but it’s an excellent hook for the next movie if the first one produces enough positivity to warrant another. The introduction of Tails could also hint at a presentation of other fan-favorite characters coming to the next movie. Also, with Dr. Robotnik in a more iconic Eggman appearance at the end of the first movie, it would make sense for additional nods to the franchise’s thorough video game history.

The Tails introduction at the end of the movie hints at more characters coming to the film if a sequel happens for the movie. Right now, we’re left wondering why Tails needs Sonic’s help, and what future dangers lie in store for the fastest hedgehog.