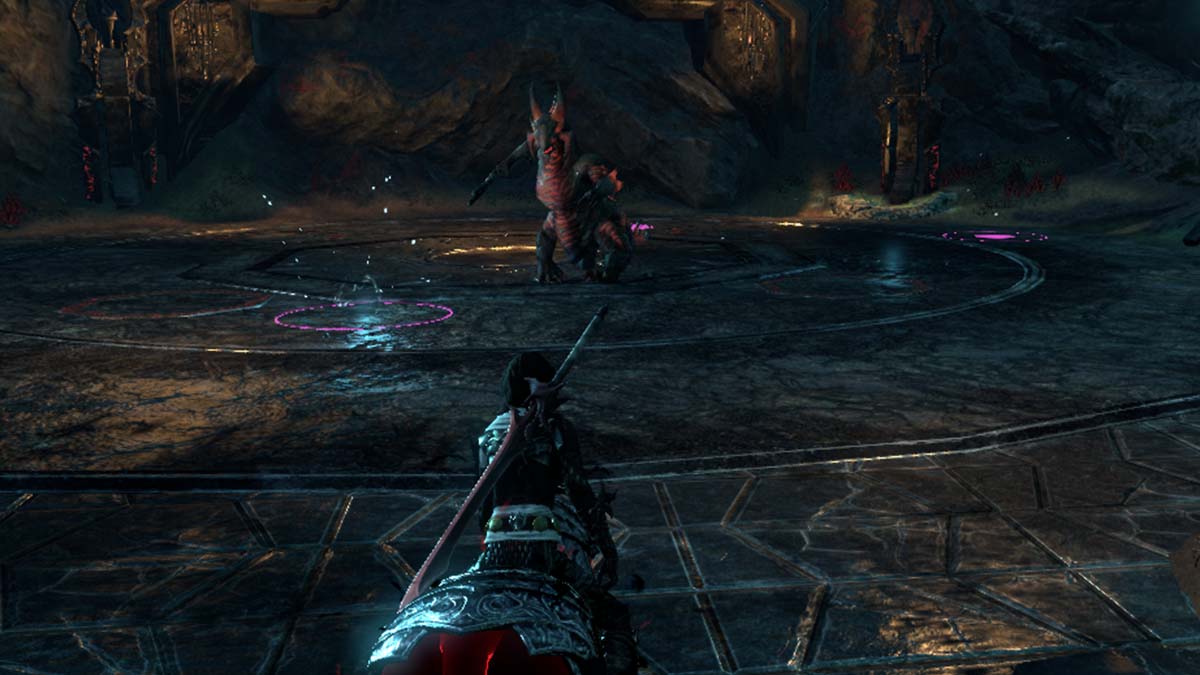 With the new Elder Scrolls Online Deadlands DLC comes two new world bosses: Taupezu Azzida and The Unmaker. Here’s how to find and defeat the three world bosses. Players will find Taupezu Azzida in the northeastern section of the Deadlands. This boss has two million health.

If you decide to take on this boss, you’ll need to be careful of its large area of effect (AOE) attacks as well as random bolts of lightning coming down from the sky. There are some adds, including small conduits in the first attack phase. As players wear down the bosses’ health, more powerful adds will spawn. If you attack with a group of players, have the tank focus on the boss, while the DPS attend to the adds. Healers can skirt around enemies and keep their party alive.

Players will need to be wary of the multiple storm atronachs that spawn along with more conduits. These are relatively easy to deal with, just try and keep them away from your healers. If too many adds pile up to your DPS characters, they could die. You’ll need to balance using your AOE attacks to take out multiple adds and ensure you don’t take too much damage if you’re a DPS. Experienced players should be able to take out this boss on their own in a matter of minutes, while a small group of players can easily defeat the boss in less than a minute.

How to defeat The Unmaker

The Unmaker can be found in the western section of the Deadlands. It has two million health and also includes two powerful mini-bosses. Havocrel Tormentor has 174.5K health, while the Havocrel Legionary has 183.3K health.

All three enemies will attack simultaneously. Players will need to be ready to take on these multiple foes at once. The Unmaker has AOEs and crushing moves, whilst the Havocrels will bombard players with fire. Players will need to stay out of the ground fire as much as possible for this battle or risk losing health quickly. Whilst all enemies will attack at once, players should focus on attacking the Unmaker. Once the Unmaker is defeated, both Havocrels will disappear.

If you take on this boss with a group, try and separate the enemies. Have a small group focus on the Unmaker, while a tank keeps the Havocrels away from the DPS players who are doing damage to the main boss. There’s no need to worry about adds with this boss since no additional enemies spawn during the battle.

Experienced players should be able to take out this boss on their own in a matter of minutes, while a small group of players can easily defeat the boss in less than a minute.

By defeating these world bosses, players will be rewarded with various items and a new piece from the Deadlands world set. It’s much easier to farm the piece you want with the new curated item set piece feature. Once you’ve defeated both world bosses, you might consider taking on a more challenging wandering boss.