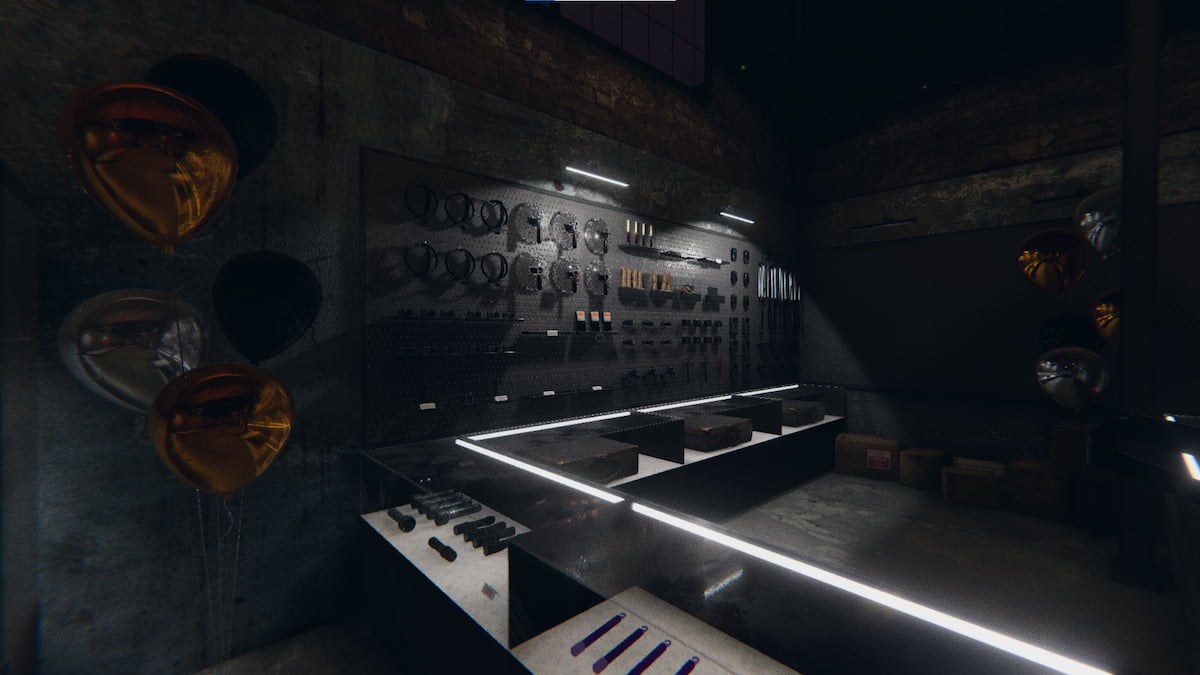 All the maps in Phasmophobia are incredibly different. Although some might share a similar setting — such as a typical urban home — the rooms, decorations, and many smaller interior details are vastly different. These differences can make or break a run, depending on the type of ghost you’re investigating and how many clues you discover before the ghost starts hunting you. This guide covers every map in Phasmophobia and its ranking.

All maps in Phasmophobia ranked

Six Tanglewood Drive is one of the smaller locations in Phasmophobia, and it is the second smallest house in the game. The smallest house goes to 13 Willow Street, but Willow’s unique architecture and layout make it slightly more complicated. Tanglewood is not a complicated map and is a great location for you to use when playing with someone who is just starting or you want to test out a harder difficulty.

Related: What is considered freezing temperatures in Phasmophobia?

Ten Ridgeview Court is another of the urban houses in Phasmophobia. It’s slightly above Tanglewood because of how many rooms you will need to explore to find every piece of evidence. Still, we believe it’s another good starting location for you to take new Phasmophobia players.

Forty-two Edgefield Road is another urban home, and it’s slightly more complicated than the previous two. It does feature a second floor that leads straight to the front of the house, but the second floor has a lot going on, and it’s all clustered together, making it difficult to locate the ghost if it’s up there.

Camp Woodwind is a good choice if you want to increase the difficulty but stick to a smaller map. It’s an outdoor area that can make using the Thermometer extremely tricky, and there are extremely few hiding places. You want to find evidence quickly before your team’s sanity gets too low and the ghost starts attacking everyone.

The Grafton Farmhouse is a good attempt at trying your hand at more complicated maps after you’ve swept through the starting houses in Phasmophobia. It’s slightly more complex than the homes, but we put it on par with Camp Woodwind, although each location has multiple difficulties. For us, the haunted setting of an old farmhouse edges out Grafton ahead of Woodwind.

The Sunny Meadows restricted area is an excellent attempt at more complicated investigations, especially with more prominent locations. Although it features a smaller area to search than the traditional Sunny Meadows, it’s a good chance for you to look around a larger site, forcing you to find clues when you initially enter a building and giving your team limited time to find what you need before the ghost starts to attack everyone.

The Bleasdale Farmhouse is an excellent stepping-off point for more complicated Phasmophobia ghost investigations. Although it is not a huge map, it is slightly bigger than the urban houses, and the multiple floors and limited hiding places make the location a truly haunted setting. Unlike other locations, this building has three floors.

One of the more complicated maps we recommend you try is Brownstone High School. It’s a massive map with two floors full of classrooms for you to search to discover where the ghost could be hiding. It’s easy to get lost in this location, but the many hiding places within the halls of the high school can make it easier than some of the other larger maps, although it doesn’t make it any less scary.

Maple Lodge Campsite is significantly smaller than the high school, but the outdoor setting makes it much more complicated. It’s the larger version of Camp Woodwind. If you’re familiar with that one, you’ll find more locations to visit, such as the cabin in the back, next to the lake. We don’t recommend making this a starting location for new Phasmophobia players, but it’s a lot of fun for returning players.

The Prison is the smaller version of Sunny Meadows, and while it only has 29 rooms and two floors, we find this to be one of the more complicated maps in the game. It might have something to do with the setting or the layout itself of how those 29 rooms are spread out, but we can quickly find ourselves turned around and lost, making it easier for the ghost to pick us off.

Sunny Meadows is the final and easily most difficult and fun location in Phasmophobia. It’s a massive building with 69 rooms and two floors. It’s effortless to get lost in this location and harder to track down the ghost. You will have limited time to find it before it starts hunting everyone. We recommend settling your technique before tackling this place, even at easier difficulties.